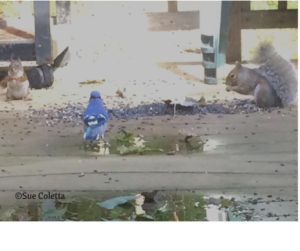 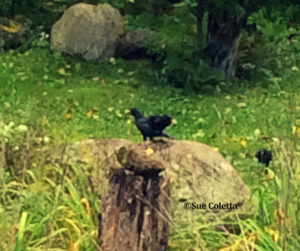 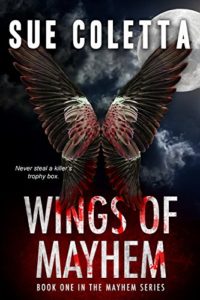 21 thoughts on “Could a Feather Send You to Jail?”