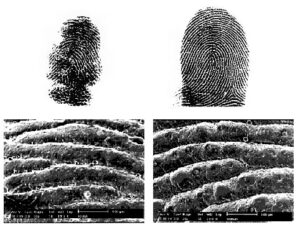 29 thoughts on “What Do Apes, Humans, and Koalas Have in Common?”