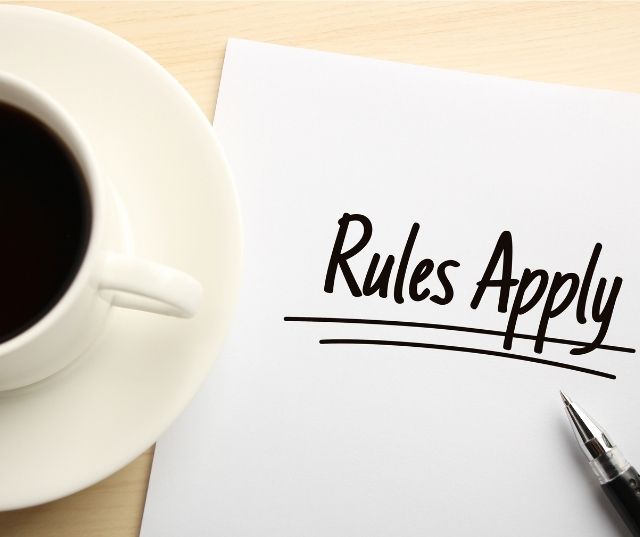 As writers, we don’t read the same way “normal” people do. We have internal editors who insist on reading along with us and shouting their opinions.

I’ve belonged to several book clubs. I find it enlightening to see what resonates with the members, as well as what turns them off. Every once in a while, we even agree. I’m usually the odd woman out, since I don’t read much “literary” fiction. Or, a sub-genre I was unaware of, “book club fiction.”

I recall pointing out that an author was pulling me out of the story because they had more than one character acting in a paragraph, so it was hard to tell who was speaking. The rule I learned was that the speaker owns the paragraph. One of the club members looked at me, eyes widened in surprise.

“I never knew that,” she said. She wasn’t the only one. The knowledge, or more accurately, lack thereof, doesn’t keep them from enjoying the story.

Recently, I downloaded a book. It was a freebie, so I didn’t look at a sample first. The author, for whatever reason, had opted to do away with quotation marks. Instead, dialogue began with a dash and ended with a paragraph return. No beats or tags to accompany the dialogue. 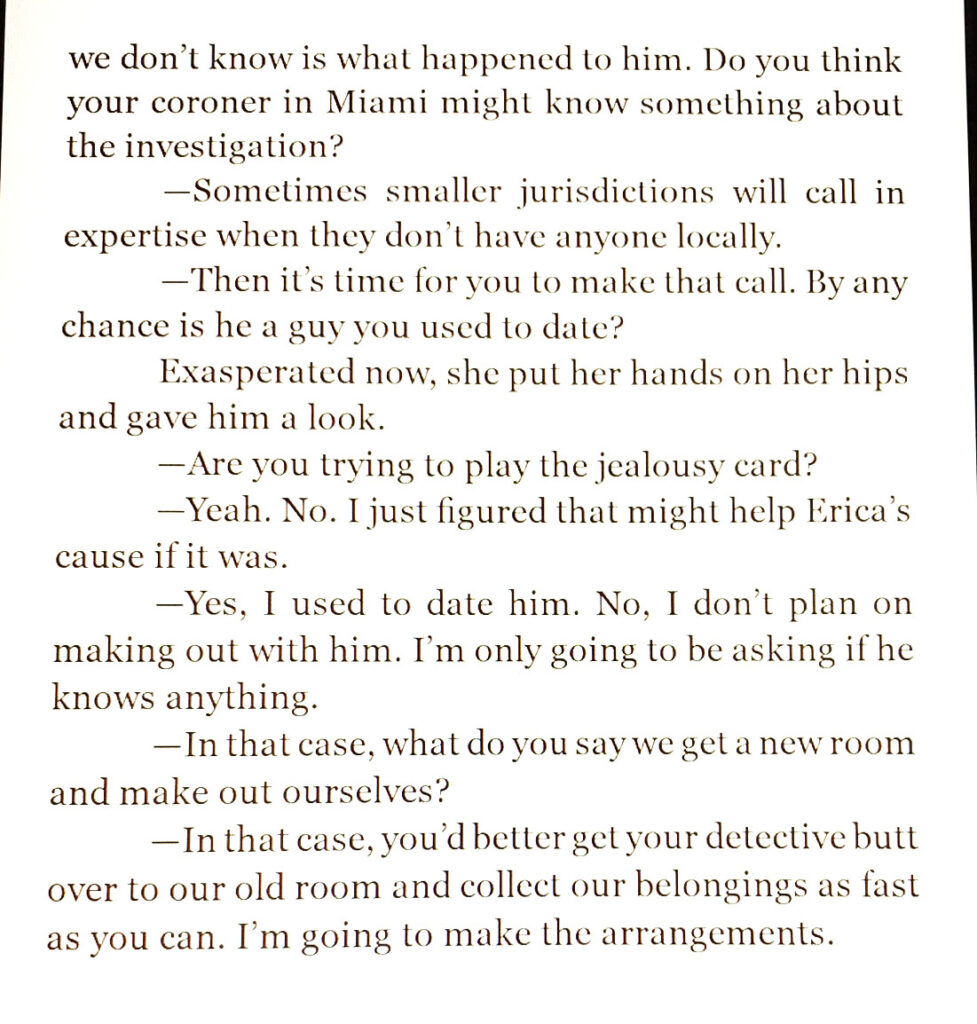 Now, maybe language is changing, and maybe the ‘rules’ we are taught are changing as well, but one “rule” I try to follow is:

Don’t Do Anything To Pull The Reader Out Of The Story.

And for me, seeing dashes, figuring out they represented dialogue, and trying to figure out who was talking yanked me out like the guy with the hook in a melodrama.

Why did the author choose to make their own rules? I don’t know. Liked gimmicks? Wanted to be clever? To rebel against convention?

Or is this a case of Learn the rules, then break them?

Short of finding the author’s contact information and asking, I have no idea.

What are your thoughts, TKZers? Are you a “rules were made to be broken” sort of writer, or do you prefer to stick with convention? Would you have trouble reading a book that threw basics like the rules of punctuating dialogue off the cliff? Have you read anything where a blatant deviation of “normal” pulled you out of the story? Enticed you to read more? Made you consider trying it?

On a personal note, I will be heading off on a bucket list trip next week and cyberspace access will be extremely limited in Antarctica. I have guests filling in for my posting days, but if I’m not participating in discussions for several weeks, that’s why. 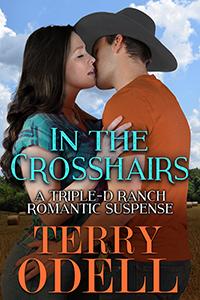 Changing Your Life Won’t Make Things Easier
There’s more to ranch life than minding cattle. After his stint as an army Ranger, Frank Wembly loves the peaceful life as a cowboy.

Financial advisor Kiera O’Leary sets off to pursue her dream of being a photographer until a car-meets-cow incident forces a shift in plans. Instead, she finds herself in the middle of a mystery, one with potentially deadly consequences.

A topic I’ve seen on forums and blogs is Kurt Vonnegut’s 8 rules of writing fiction. They’re worth reviewing and taking to heart. But his rule number 5 is the one that made the biggest impression on me. Rule number 5 is: Start your story as close to the end as possible. This is relevant for both the entire book and a single chapter. We often hear that the most common mistake of a new writer is starting the story in the wrong place.

Well, it happens to published writers, too. Lynn Sholes and I are guilty of drafting whole chapters that either occurred in the wrong place, or worse, weren’t even needed. Usually they turn out to be backstory information for us, not the reader. We go to the trouble of drafting a chapter only to find it’s to confirm what we need to know, not what the reader needs to know.

So if we apply Vonnegut’s rule number 5, how do we know if we’ve started close enough to the end? Easy: we must know the destination before we begin the journey. We must know the ending first.

To me, this is critical. How can we get there if we don’t know where we’re going? And once we know how our story will end, we can then apply what I call my top of the mountain technique. In my former career in the television postproduction industry, it’s called backtiming—starting at the place where something ends and working your way to the place where you want it to begin.

But before I explain top of the mountain, let’s look at the bottom of the mountain approach—the way most stories are written. You find yourself standing at the foot of an imposing mountain (the task of writing your next 100K-word novel), look up at the huge mass of what you are going to be faced with over the next 12 or so months, and wonder what it will take to get to the top (or end).

You start climbing, get tired, fall back, take a side trip, climb some more, hope inspiration strikes, get distracted, curse, fight fatigue, take the wrong route, fall again, paint yourself into a corner—and if you’re lucky, finally make it to the top. This method will work, but it’s a tough, painful way to go.

Now, let’s discuss the top of the mountain technique. As you begin to plan your book, even before you start your first draft, imagine that you’re standing on the mountain peak looking out over a grand, breathtaking view feeling invigorated, strong, and fulfilled. Imagine that the journey is over, your book is done. Look down the side of the mountain at the massive task you have just accomplished and ask yourself what series of events took place to get you to the top? Start with the last event—the grand finale— make a general note as to how you envision it. Then imagine what the second to the last event was that led up to the end, then the third from the last . . . you get the idea. It’s sort of like outlining in reverse.

This takes it a step further than Vonnegut’s rule number 5 by starting at the end and working your way to the beginning while you’re still in the planning stage. Guess what happens? By the time you’re actually at the beginning, you will have started as close to the end as possible. And you will see the logic and benefit of rule number 5.

Naturally, your plan can and probably will change. Your ending will get tweaked and reshaped as you approach it for real. But wouldn’t it be great to have a general destination in mind even from the first word on page one of your first draft?

For a limited time, download THE TOMB, #3 in the Maxine Decker thriller series for only 99¢.