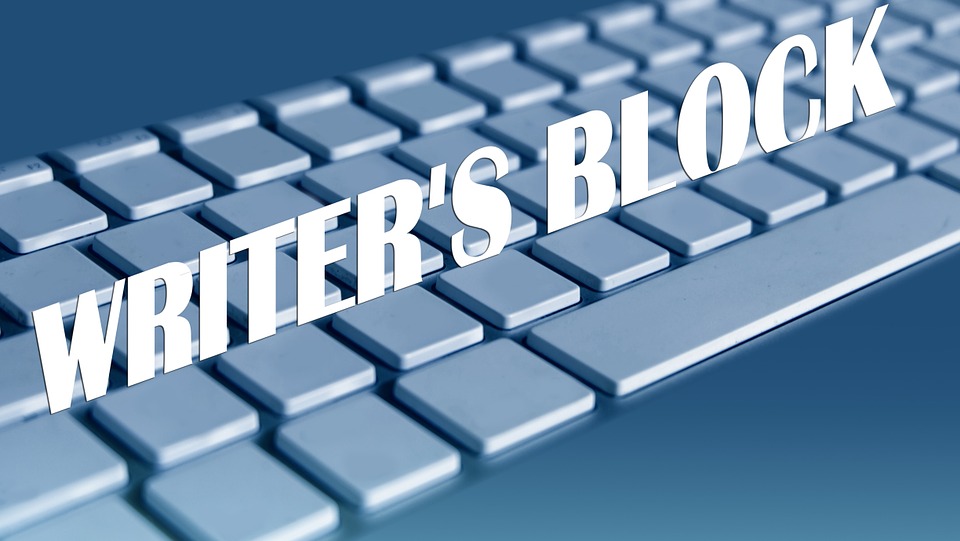 My grandfather was a security guard. He worked weekends, holidays, and nights when temperatures plummeted below zero and frozen winds blasted the empty parking lots. He never said, “I don’t feel like guarding the warehouse tonight. I’m blocked.”
My grandmother babysat. She never said, “I’m not watching those brats today. I’m blocked.”
When I spoke at Fort Lauderdale High School, a student asked, “What do you do about writer’s block?”
“Writer’s block doesn’t exist,” I said. “It’s an indulgence.” 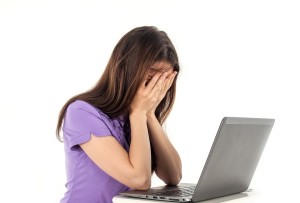 Writing is a job, and working writers cannot afford writer’s block. It’s a luxury. Pros know that inspiration won’t strike like lightning. We can’t wait for it to hit us. We have to write.
I wish I had a dollar for every day I didn’t feel like dragging my sorry carcass to the computer. I could retire.
But I write because it’s my job. Even on the worst days, I love being a writer.
Many former newspaper reporters become mystery writers, including Michael Connelly, Kris Montee (PJ Parrish), and me. We’re trained to respect deadlines. Writing is our work and we sit down and do it. 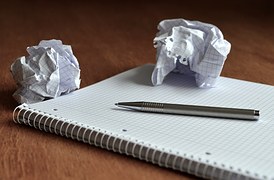 Early in my newspaper career, I told my editor, “I’m blocked. I can’t write this story.”

“Write something,” he said, waving the blank layouts. “We have pages to fill. We’re a newspaper, not a high school theater program: We can’t leave blank spaces on the page with ‘COMPLIMENTS OF A FRIEND.’ ”
Some days, the words flow, gushing in fertile streams. I feel alive and electric. Other days the words trickle out like water in a rusty, clogged pipe.
But I still write.
What do I do when the words don’t come? 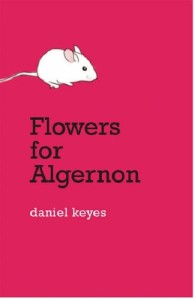 I remember what Daniel Keyes, who wrote Flowers for Algernon, said at a speech:
“When I feel blocked I start typing – anything,” he said. “It doesn’t have to make sense: ababababsjsjsjfjfjfhhshshshkaka.
“Then I start typing words. Any words. The first words that come to mind.
“Next I start writing sentences. Again, they don’t have to make sense. But I keep on typing and eventually they do make sense and I’ve started writing. I may throw out ninety percent of what I wrote that day.
“But I wrote.”
You can, too. 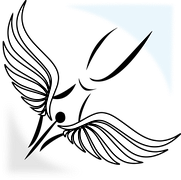 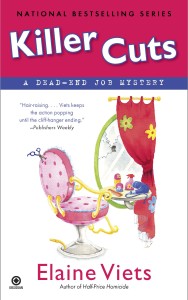 When I began plotting my second paranormal mystery, Bubba Done It, I knew one thing for sure. All the suspects had the nickname of Bubba. Other than that, I didn’t have a clue. 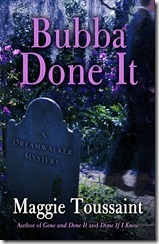 Before I could cast men in the suspect roles, I considered my setting and the types of characters I needed. I’m familiar with the setting as I use a fictional locale that’s similar to where I live in coastal Georgia. We have townies and imports. We have people with plenty and people with nothing. We have blacks, whites, Hispanics, Asians, even Native Americans. We have a stalled economy and our share of foreclosures.

All of the top suspects needed a motive to kill the banker. Some motives I considered were previous criminal record, financial trouble, and love.

The sheriff immediately adds four Bubbas to his suspect list. Since seafood is the main industry around here, it would be good to have a fisherman Bubba. I also wanted someone who’d moved to the county as a retiree, someone who didn’t quite get locals or their customs. That worked. Two Bubbas down, two to go.

Drugs are a universal problem in today’s world. I decided upon a Bubba with a bad track record as a crackhead, but who had allegedly reformed into an evangelist.

Lastly, I wanted to ensure my sleuth Baxley Powell had a definite call to action. She’d taken the heat in Book 1 as the top suspect, so for Book 2, I found a patsy in her brother-in-law. Why would he want to kill the banker? Baxley knew her Bubba was a dreamer who often needed money for get-rich-quick ventures. Baxley and her husband had bailed Bubba Powell out of financial scrapes for years.

With her husband dead, the task of saving Bubba fell to Baxley. She’s certain he couldn’t have done it.

Or at least she feels that way at first. With each layer of story revealed, she discovers more reasons for the Bubbas to have killed the banker. Her challenge is to sort through the evidence, in this world and the next, to finger the killer.

To summarize:
Populate your suspect list with characters fitting to your setting and situation.
Give the suspects motives to kill your victim.
Layer the suspects’ relationship with the victim to create complex characters.
Make sure the sleuth has a clear call to action. 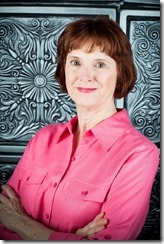 Southern author Maggie Toussaint is published in mystery, romantic suspense, and science fiction (writing as Rigel Carson). The third book in her Cleopatra Jones mystery series recently won the Silver Falchion Award, while her romances have won the National Readers’ Choice Award and the EPIC eBook Award for Romantic Suspense. Her latest mystery is a book two of her paranormal cozy series about a psychic sleuth, Bubba Done It. 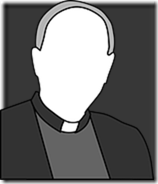 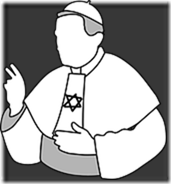 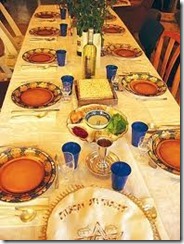 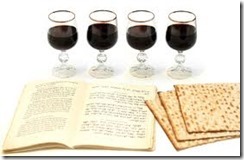