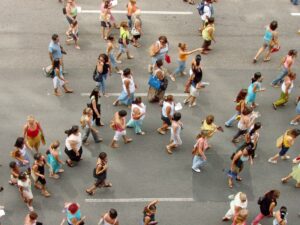 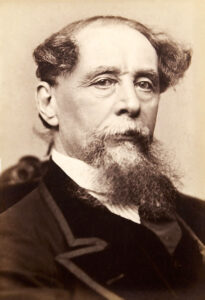 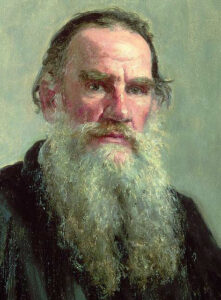 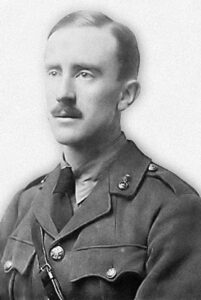 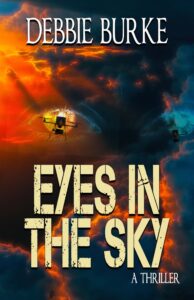 31 thoughts on “What is Your POV Motive?”