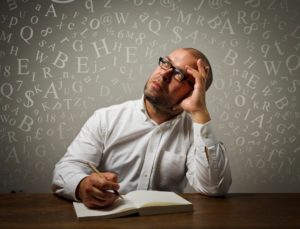 How would your current main character answer the following questions? (For an added degree of difficulty, write your answers in the voice of your character.)

1.) Who is your closest friend?

2.) What is the worst thing you did as a teenager?

20 thoughts on “READER FRIDAY: Give your main character the third degree with these questions.”