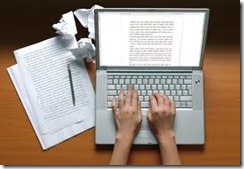 31 thoughts on “The One-Page Synopsis”