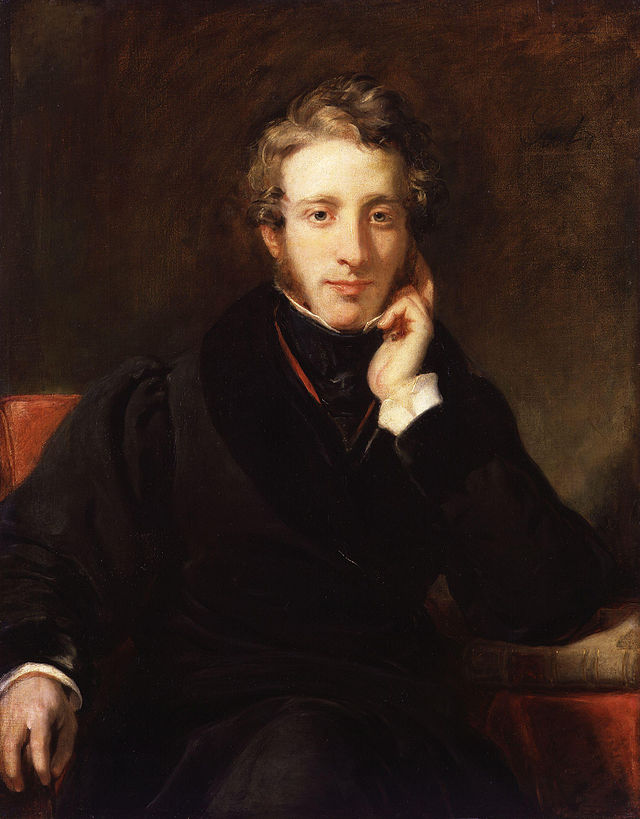 It’s time for a fun break. I look forward to the annual announcement of winners and dishonorable mentions of the Bulwer-Lytton Fiction Contest. For those who might be unfamiliar with it, here’s the skinny from their website.

Since 1982 the Bulwer Lytton Fiction Contest has challenged participants to write an atrocious opening sentence to the worst novel never written. The whimsical literary competition honors Sir Edward George Bulwer-Lytton, whose 1830 novel Paul Clifford begins with “It was a dark and stormy night.”

The contest receives thousands of entries each year, and every summer our Panel of Undistinguished Judges convenes to select winners and dishonorable mentions for such categories as Purpose Prose and Vile Puns.

Last year, PJ Parrish did an in-depth analysis of several entries. But, as I said, I’m posting this as a fun break. For those who want to work, feel free to look at these openings as if they were submitted for First Page Critiques here at TKZ. Do they meet the criteria? Start with action? Identify the protagonist? Establish setting? Make you want to keep reading?

“A lecherous sunrise flaunted itself over a flatulent sea, ripping the obsidian bodice of night asunder with its rapacious fingers of gold, thus exposing her dusky bosom to the dawn’s ogling stare.”

More winners in other categories

“Victor Frankenstein admired his masterpiece stretched out on the lab slab; it was almost human, OK, no conscience or social awareness, and not too bright, but a little plastic surgery to hide the scars and bolts, maybe a spray tan and a hairdo, and this guy could run for President!”  David Hynes, Bromma, Sweden

“When I asked our novice Safari guide Guy Pommeroy to identify what that roaring sound was he replied (and these were his last words), “It sounds to me like someone with a bad case of bronchitis; I’ll check and be right back.” Greg Homer, San Vito, Costa Rica

“It was a dark and stormy . . . morning, Gotcha! — this is just the first of innumerable twists and turns that you, dear Reader, will struggle to keep abreast of as I unfold my tale of adventure as second plumber aboard the hapless SS Hotdog during that fateful summer of 1974.”  Louise Taylor, Paris, France

“Choking back his frustration at his parents, Marcus Licinius Junius Dextus Sextus Gnaeus Castor Ligantor Germanicus barked his name *again* at the boatman holding the list, certain that the man was toying with him, whilst in the background Mount Vesuvius rumbled like a pregnant woman with severe morning sickness.” Dave Hurt, Harrogate, England

“Their eyes had met and they’d had coffee, but now Miss latte-mocha-with-a-chai-twist bid a wistful adieu to Mr. black-cup-of-Joe-strong-enough-to-walk-over-and-beat-up-the-cheese-Danish, and they parted.”  CP Marsh, Urbana, IL

“Believe it or not Ripley refrained from firing her laser at the alien creature lurking in the starship’s ceiling above the crew’s happy hour gathering, its dripping secretions burning through the titanium floor like it was made of cheap wet toilet paper, when she discovered by sheer accident that just one drop of the oozing substance reacted with the contents of her cocktail glass to produce a martini so perfect that 007 himself would have betrayed Queen and country for just one sip, as long as it was shaken and not stirred.”  Reinhold Friebertshauser, Chagrin Falls, OH

“After commandeering the Black Dog Saloon for a day and a half to lay out every map, zoning ordinance, and land deed in the Territory, and after checking and rechecking their cartographic calculations, Tumbleweed Mulligan and Johnny “Trigger” McAllister were forced to admit that there might just be room in this town for the both of them.”  Ben Connor, Wilmington, Delaware

“One time at the hoagie shop the actress Ms. O’Hara asked what the tiny pimiento-stuffed thing in my cheddar-bread sandwich was and I had to respond: “Wee olive in a yellow sub, Maureen.”  Fr. Jerry Kopacek, Elma, IA

“She had a deep, throaty laugh, like the sound a dog makes right before it throws up.”  Janie Doohan, Walla Walla, WA

What say you, TKZers. Want to tackle critiquing any of these?