Today’s post is brought to you by a new string in my writing bow: the latest story in the saga of 1950s Los Angeles boxer, Irish Jimmy Gallagher. And it is FREEtoday for Kindle. 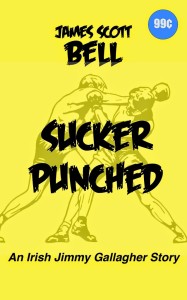 So what’s the meaning of this bow business?
I’m a fan of the Parker novels by Donald Westlake (writing as Richard Stark). I’ve seen all the film versions, like Point Blank with Lee Marvin, The Outfit with Robert Duvall, and Paybackwith Mel Gibson.
Payback, a 1999 release, is particularly good. But I recently became aware that the director, Brian Helgeland, had the film taken away from him. His version did not test well, so a new third act was written under the eye of Gibson, who was one of the producers.
A few years ago, Helgeland was given permission to release his director’s cut. I recently watched it. It is darker and perhaps truer to the feel of the novels. I do think, however, Mel and Paramount were correct. The 1999 version is more satisfying.
But I digress. The director’s cut DVD has an interview with the late, great Westlake on the genesis of Richard Stark and the Parker novels.
Westlake was putting out one hardcover book a year under his own name. Wanting to make a living as a writer, he decided he needed “another string in his bow.” He decided to try the paperback original market, which was mostly for a male audience in those days.
He wanted the books to be lean and dark. “Without adverbs,” he said. “Stark.”
That’s how he came up with the last name for his pseudonym.
He chose Richard because he liked the iconic noir actor Richard Widmark.
That’s how Richard Stark was born.
Then he needed a name for his character. He chose Parker. With a wry smile he said he wished he’d chosen another name, because he spent so much time trying to come up with other ways to say, “Parker parked the car.”
In any event, his agent showed the first book, The Hunter, to Gold Medal, the leading PBO publisher of the day. Rejected. So they tried Pocket Books. An editor with the wonderful name of Bucklin Moonliked it. 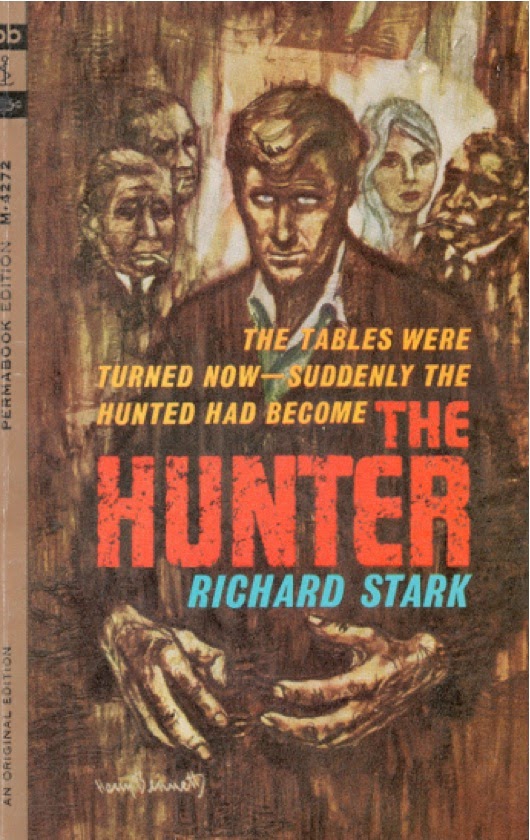 The original manuscript ended with Parker in jail. He did not, in other words, get away with it (it being the killing of some bad guys in order to get money owed him from a heist). Moon asked Westlake if he would consider changing the ending and making it a series, and could he turn out three books a year?
Westlake jumped at the chance.
What happened over the next several years is that Richard Stark started selling better than Donald Westlake, which irked Westlake the author . . .but pleased Westlake the guy who wanted to make a living.
And so Parker became one of the great characters of hard noir.
When self-publishing took off in 2008, I said it felt like the mass market boom of the 50s, where many literary authors made extra money. Like Evan Hunter writing as Ed McBain. Or Gore Vidal writing as Edgar Box.
And that gives us a lesson: We can, like Westlake, have more strings in our bows. Self-publishing offers that opportunity. But unlike Westlake and writers of that era, we don’t need to use a pseudonym. Indie publishing distinguishes brands by way of cover design, book description and categorization. Writers can therefore gain fans for material unlike other things they’re doing. Some cross-pollination of fans is not only possible, but probable. Reader have found me by way of my vigilante nun series and gone on to sample my historicals. Imagine that.
[NOTE: When I did my zombie legal thrillers, I was a traditional-only author, so I chose a pseudonym, K. Bennett. I’ve grown to like the sullen, mysterious K. He may write some more.]
We can freely write in multiple forms and genres, short and long, and the tide will lift all the boats. Back when I started getting paid for writing, there was only one stream available for the professional scribe.  Now there are three: traditional, indie and a river made up of both.
Which is good news for writers of every stripe, especially those who want to stretch and grow and make some actual money, too.
So how many strings are in your bow?
0 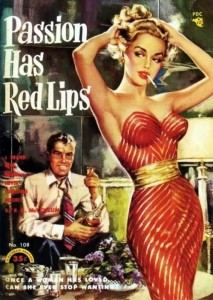 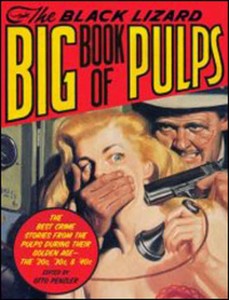 Answers:
1. telephone
2. taking opium
3. coffin
4. sunglasses
5. cigarette
6. Police
7. Bad checks
8. Home
9. Horses
10. Safecracker
11. I had been watching the man with the gun for an hour and could tell he was an okay guy. Everything was cool so far.
12. I stared at the body. The woman hadn’t been murdered. She was definitely a prostitute who had committed suicide.
13. I have arranged for a doctor to get the information.
14. By the time we got to the speakeasy, the hired killers had left. Just another trip for nothing…
0