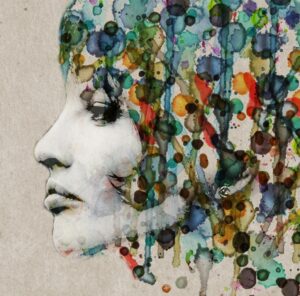 We all love hearing good news. It bolsters our community and encourages all of us to strive for more. Tell us what you have written or what you are currently writing that you’re most proud of & why. Or share any accolades/good news. Good fortune is contagious.