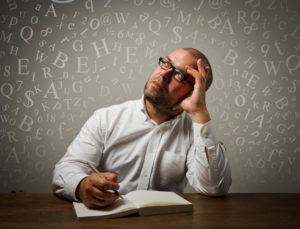 Which of your books, past or present, turned out to be the biggest challenge for you? Share what made it harder to write and what you learned from the experience.

16 thoughts on “READER FRIDAYS: Which of Your Books Proved to be the Biggest Challenge?”