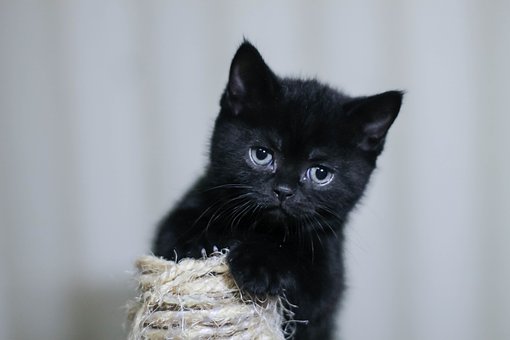 TKZ regular Eric asked us to define “a true cozy,” as opposed to what he called a “cutesie,” and how to market true cozies. Eric’s definition of a “cutesie” was “novels that start with a silly pun in the title, usually having to do with food or animals or Amish, that have a cartoonish cover, and that go downhill from there into worse silliness.”
Eric’s novel is “somewhat like James Scott Bell’s Glimpses of Paradise, with more crime and mystery and more realistic language.”
Since I’m a former cozy writer who now writes forensic mysteries, Jim asked me to address your question.
Last time, I defined a cozy as “a mystery with no graphic sex, cuss words or violence. Generally, the murder takes place offstage. Dame Agatha is the queen of cozies, but Miss Marple is no pushover. ‘I am Nemesis,’ the fluffy old lady announces, and relentlessly pursues killers.
“Conan Doyle’s Sherlock Holmes mysteries are not cozies, though they have many of the same elements. Sherlock has a hard edge to him, and some of his stories, like ‘The Man With the Twisted Lip,’ border on noir. Doyle, like Grafton and Sayers, writes traditional mysteries, but they aren’t considered cozies. You’ve lumped a lot of traditional novels together under the cozy umbrella. Traditional mysteries play fair – they give readers all the clues, though they may be cleverly disguised. You may be writing a traditional mystery.
“The ‘cutesies’ that you object to are simply one branch of the cozy sub-genre.”
Now, on to the promo part. These tips are for traditionally published authors. Self-published promo is a different world. 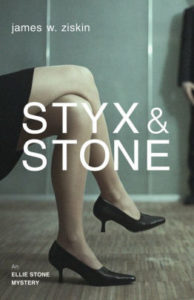 (1) Know the men writing cozies. Read their work. Here are a few: Jeff Cohen, aka EJ Copperman, who writes several series, including the Asperger’s Mysteries and the Haunted Guesthouse series. http://www.ejcopperman.com/
There’s also Dean James, aka Miranda James and his Cat in the Stacks series, http://catinthestacks.com/
And James Ziskin, https://jameswziskin.com/ whose Ellie Stone series has been nominated for the Edgar, and Lefty Awards and won the Anthony and the Macvacity Awards.
(2) Know the women writing cozies. Put aside your prejudices and read some really good cozies. I’ve mentioned Charlaine (Sookie Stackhouse) Harris’s Aurora Teagarden series. Marcia Talley’s Hannah Ives series, and Margaret Maron’s Judge Deborah Knott series. Keep on reading and you’ll find lots of cozies that have real social commentary.
(3) Meet your readers. Bouchercon, Thrillerfest, Left Coast Crime are some of the good mystery conferences, but if you really want to meet cozy readers, I recommend the Malice Domestic Mystery Conference in Bethesda, Md. (malicedomestic.org). Malice is devoted to the traditional mystery, but it has the highest concentration of cozy readers. Only a few men attend – lucky you. Also, think about a giveaway of your books for the Malice book bags. If your publisher won’t do it, buy a case of your books for the bags.
(4) Facebook. There are dozens of cozy sites. Get to know them. A few include Save Our Cozies, Cozy Mystery Giveaways, the Cozy Mystery Once a Month Book Club, Cozy-Mysteries.com. “Friend” the cozy writers you admire. 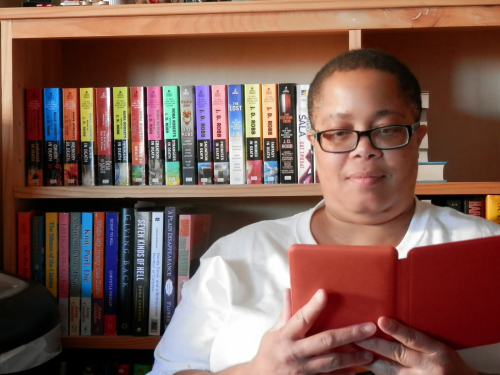 (5) Bloggers you should know. Dru Ann Love and Dru’s Book Musings. Dru calls herself a “book advocate” and she is definitely a friend to writers. Dru Ann won the Raven Award for her work. Another book lover you should know is BOLO Books reviewer Kristopher Zgorski, who’s also won a Raven. 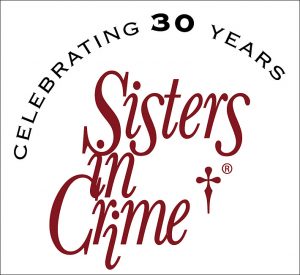 (6) Join writers groups. Stay in touch with your peers. Join the Mystery Writers of America, the International Thriller Writers, and don’t forget Sisters in Crime. They accept Misters. Each one of these groups can help you. 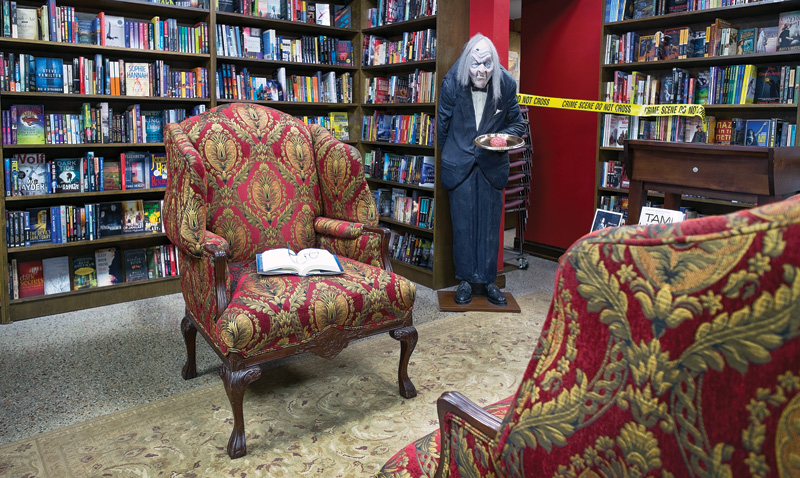 (7) Bookstores. Mysteries, especially cozies, are sold by word of mouth. Get to know your local bookstore. Stop by and say hello. Buy something, even if it’s only a card or a bookmark. And ask the owner or manager if they’d like to read a copy of your book. They may ask you to do a signing. Booksellers have done amazing acts of kindness for me through the years. When I was first starting out – and returns could have hurt my career – one bookseller kept a case of my books in her office for a year until she sold them all.
(8) Avoid cutesy giveaways. Pens, tea bags, emery boards, even lipstick, are often given as gifts by cozy writers to promote their books. Unless your publisher is paying for this paraphernalia, don’t bother. I used to work at a bookstore, and we had a box in the break room with all the cozy goodies. If we needed a nail file or a pen, we’d root around in the box. To my knowledge these gifts never sold a single book.
(9) Do get bookmarks. Those are worth your money. They sell books. Most bookstores like to keep them by the cash register, and so do many libraries – and libraries are big book buyers. They buy more hardcovers than the big box stores.
Can’t afford bookmarks? Get business cards with your book cover on the front and your information on the back – including the ISBN and a Website where your book can be bought. 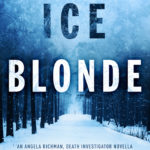 18 thoughts on “Cozy Book Promotion: A Soft Sell in a Hard Business”