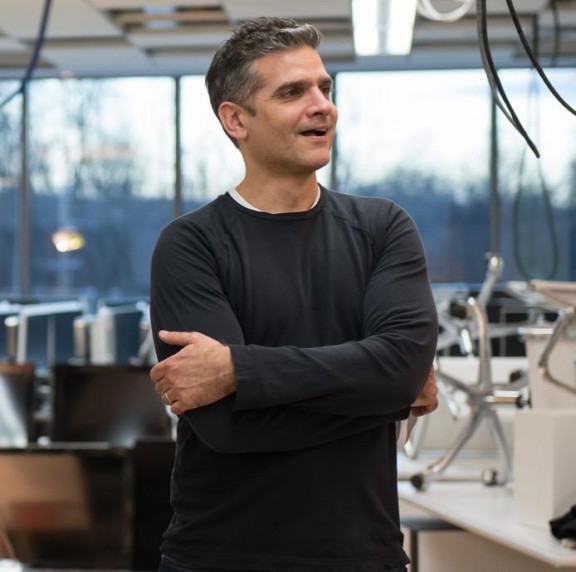 Today we offer a heartfelt tip of the fedora to our guest blogger David Levien. David, in addition to writing one of my favorite detective series  — the Frank Behr books — is also the creative genius behind BILLIONS, the brilliant and addicting Showtime series which has just wrapped up its first season and has been renewed for a second. David graciously took time out of an impossibly busy schedule to offer some important suggestions and advice to writers new and seasoned, and will be intermittently available to answer questions and comments throughout the day. David, thank you! — Joe Hartlaub

You sit bolt upright in the middle of the night and scrabble around the bedside table for pen and paper before the spark of a brand new idea forming in your mind blows away on the wind. Or you’re jogging, driving, taking a shower when it comes. You scratch out the initial thoughts in a desperate rush before they vanish—maybe it’s the beginning or maybe the end that has come to you first. You probably don’t even tell anyone about it for a while, because you don’t want to chase away this fragile dragonfly of a thought that’s landed on your desk, and when you do talk, it’s likely only to a trusted friend, colleague, editor or agent. Then you set about writing it, for yourself, on spec. You build it out because you have to, it’s what you do, with no guaranteed reward.

Only when it’s done, standing sturdy and complete, bearing all that you could bring to it, do you share the piece, be it novel or screenplay or teleplay or whatever the métier, with the marketplace, with the world. That’s the way it’s supposed to go anyway. But sometimes, if you’ve been fortunate enough to build a career, a name, daresay a brand, opportunities come along. A money offer is made for you to write someone else’s idea, or a project based on other source material. Sometimes you take that fledgling idea of your own out, as a proposal or a pitch, and the meetings go well and a buyer comes aboard early. What a glorious state of affairs! They’ve bought in before you’ve even done the bulk of the work. There won’t be any sweat equity on this one, there won’t be any risk that you’ve wasted your time. No, you’re on their dime, they have a vested interest…but.

But along with that money, with that deal, with that contract comes outside input. Hey, they’re your partners, they’re invested, so why shouldn’t they have some say? They dug it enough to buy in the first place. You’re reasonable. You’re collaborative. You’re living for a time on their largesse. You listen. A few of those ideas may creep in. But your piece is still weak, vulnerable, its structure and tone yet to be fully formed. The doctors advise not to take a baby outside into the world for at least the first month, until the immune system gets up and running, because the risk of contamination is too great. The same goes for your project.

Sometimes, when the work doesn’t turn out as well as it was supposed to, you go back and do a post-mortem, and with dismay you see that it was one of those seemingly benign outside creative suggestions that turned virulent and blighted the whole enterprise. You try to find your way back to the original intention, but the helix of creation is too complex to reverse engineer. Your idea was a gift in the first place and because you wanted to or had to, you sold it to the highest bidder, and it’s not pure anymore. And neither are you. For that moment you’ve been bought and paid for. You tell yourself: that’s not going to happen next time.

If you’ve managed to build a career of any length you may look back and realize the ones that really work, the ones that made you, were the ones you wrote on spec, just for yourself, the way they were meant to be. I can certainly look back and see it that way. There have been some successes that were commissioned. “Runaway Jury” and “Ocean’s 13,” were work-for-hires and turned out well. But the ones that live closest to my heart, my private investigator character Frank Behr—he was created and the first book written on spec although later books in the series were written under multi-book deals, including my latest, Signature Kill, out now in paperback—my first movie “Rounders,” and even my television show “Billions,” (both written with filmmaking partner Brian Koppelman) were created with no outside interference. The eventual buyers who came to the table wanted them as they were. Writing it on spec is the most elemental way for a writer to work, and even though it can sometimes become a luxury or a hardship to work for free, the reward outweighs the risk by plenty. You know best, so be unreasonable, and treat yourself, force yourself, trick yourself, spoil yourself but do yourself the favor and write it on spec. 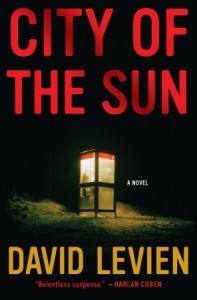 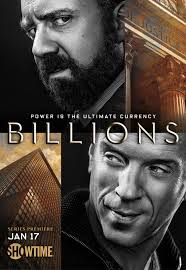