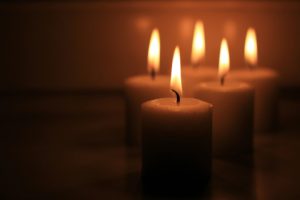 Tell us about the hardest scene you’ve ever had to write. What made it difficult? How did you get through the challenge of it?

6 thoughts on “READER FRIDAY: Tell Us About Your Most Difficult Scene”