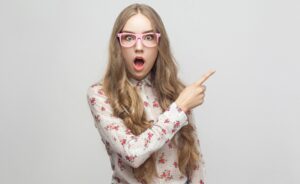 Hah. I knew you’d keep reading this.
When I was a kid, my mother would wash my mouth out with soap if I used bad language. I can tell you from personal experience, Dial soap does not taste good.
Now that I’m grown up, those same forbidden words are in the dictionary. Yes, sometimes I mourn the good old days, when no one dared to use these words in public. But we can’t go back.
So why am I writing about offensive words?
Because if we want to write realistic stories, that’s how some people talk.
When I lived in a rough neighborhood in Washington DC, I was approached by would-be purse thief. He didn’t say, “Madame, hand over your reticule, please.” He said, “Give me your money, bitch.” (He didn’t get it, but that’s another story.)
In our novels, offensive language can be in indication of character (or lack of), social status, and age. Younger people are more likely to use these words than older ones.
Here are some cuss words from the Merriam-Webster online dictionary. 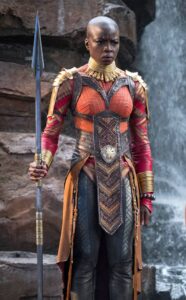 Badass. One word, no hyphen.
This is my favorite off-color word. Often used for men, lately it’s been describing strong women (see kickass). Gal Godot in Wonder Woman, Uma Thurman in Kill Bill, and Michelle Yeoh, in Crouching Tiger, Hidden Dragon, are all examples. Dania Gurira, the all-women army leader in Black Panther, is the epitome of badass.

Webster says badass can be an adjective and both usages are “chiefly US, informal and sometimes offensive.”
Badass means “ready to cause or get into trouble.” Or, “of formidable strength or skill” as in “a badass guitar player.”

As a noun, badass is “a person who is badass.”

Badassery. Noun, one word.
It means “the state or condition of being a badass.”
This example in the Village Voice would have had Mom buying a case of Dial.
“The Seattle quartet, hailed as godfathers of emo back when that word made you think of something other than ‘eyeliner,’ indulged the distorted guitar badassery of their grunge-era brethren …” 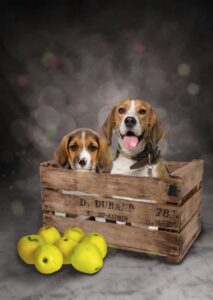 Bitch. Noun.
We all know that bitch is a female dog. That’s excuse I used on Mom when she was brandishing that soap bar. She wasn’t fooled.
Like Webster, Mom knew that word was “informal and often offensive” and meant, “a malicious, spiteful, or overbearing woman.” It was also “a generalized term of abuse and disparagement for a woman.” And finally, “something that is extremely difficult, objectionable, or unpleasant.”
Or, as the novelist Harold Robbins wrote: “July and August were always a bitch in the subway.”
Bitch also means “complaint,” and is both a transitive and intransitive verb.
“They bitched up their lives.” 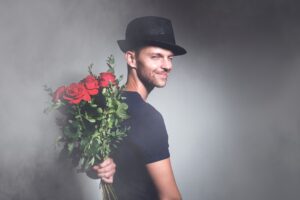 SOB. Noun, capped with no periods.
Webster downgrades this cuss word to “slang, sometimes offensive” and gives this example: “. . .. A guy who brought two dozen roses to a first coffee date and told you he felt like the luckiest SOB on the planet in the first five minutes.” 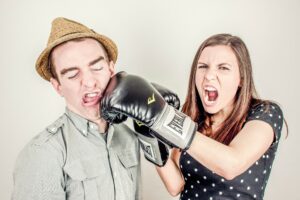 Asshat. Here’s a word that seems to be gaining in popularity in novels.
Webster says it’s a noun and “vulgar slang. A stupid, annoying, or detestable person.” See, asshole.
The first known use of this was in 1999. Then Webster has this odd “History and Etymology for asshat.”
“The seemingly nonsensical linking of ass and hat has a curious prehistory. Examples of the linkage can be found in dialogue lines from late-twentieth-century films: ‘Anyone found bipedal in five wears his ass for a hat!’ (addressed to the employees of a bank as the robbers leave, in Raising Arizona, 1987, script by Ethan and Joel Coen). . . .”
Webster wonders: “If we have been calling people assheads for almost 500 years now, why did it take so long for ass and hat to get together in similarly pejorative fashion? One reason may be that while ass lends itself well to the beginning of an opprobrious compound, hat leaves something to be desired in terms of mordant wit.”
Amen. Few of these words can be considered witty, and most are a blight on the language.
Now we get to the cuss words I really dislike. 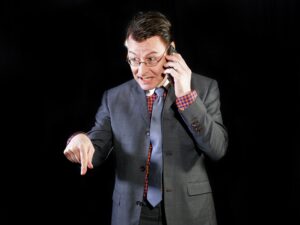 Asshole. A noun, “usually vulgar.”
The first meaning is “anus,” but Webster also says it can mean “a stupid, annoying, or detestable person,” and “the least attractive or desirable part or area —used in phrases like asshole of the world.” This is an ancient word, first used in the 14th century.
But not by Mom.

We can skip “shit” – we know too about that word and its variations. I hate that word, though I’ve used it occasionally. Mostly in traffic. 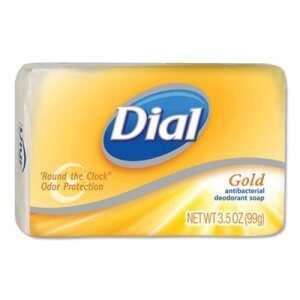 Let’s go to a fairly harmless phrase:
WTF. Harmless, that is, until you see what the abbreviation stands for.
Now if Mom was around with her bar of soap, I’d try to weasel out by quoting the Acronym Finder.
“Hey, Mom, WTF stands for Well and Truly Freaked, or What’s This Foolishness? Where’s the Fudge?, or heh, heh, Welcome to Florida. In fact there are 105 definitions of WTF, so put down that soap, Mom, and let’s talk.’”
Webster authoritatively says the phrase is all caps and “informal.”
“WTF means ‘What the f– ’” Webster uses the actual f-word and says WTF is “used especially to express or describe outraged surprise, recklessness, confusion, or bemusement.”
Mom would not be bemused. Or amused. 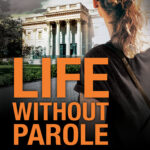 63 thoughts on “The Proper Use of Improper Words”