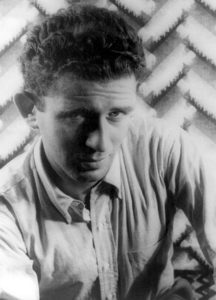 “It’s not a good idea to put your wife into a novel…not your latest wife, anyway.” – Norman Mailer

Have you ever used a real person as the basis for a character in one of your novels? Been tempted to? What’s the backstory on that?