Stay in the Phone Booth With the Gorilla
Terry Odell 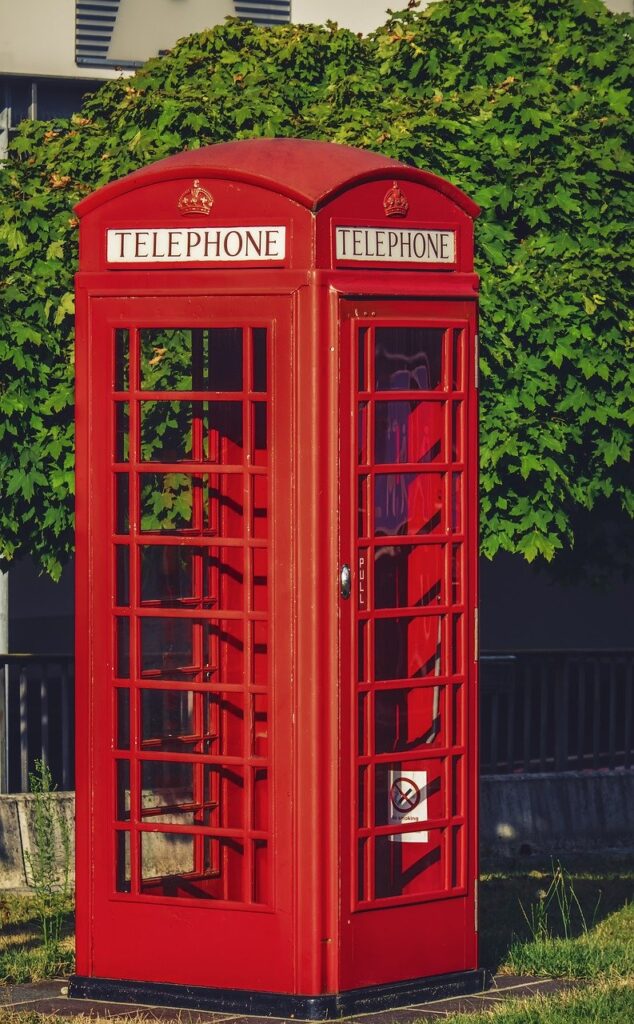 One of my critique partners is a computer programmer by trade, and one of the things we frequently mention in our critiques is how much detail is needed, and when. His mind works in a very logical fashion, and he’s always looking at every what if possibility. Normally, I’m pointing out where he doesn’t need to cover all the possible permutations of any given situation. But once in a while, he’ll catch me dwelling on unnecessary details. I figure when he sees them, I probably need to cut.

When I’m writing my police scenes, I do like my character to weigh all the options, since they’re trying to piece together clues, and often they don’t know what’s a clue and what’s not. But in an action scene, it’s important to remember to stick with the action. This isn’t the time to have your characters stop to reflect on the past. Dripping in back story should be done judiciously, and it’s probably never appropriate in life-threatening situations. Or even tension-filled scenes. Here’s an example from when I was working on Dangerous Connections:

My heroine, an undercover Vice cop, was supposed to use her “feminine wiles” to distract another character so the hero could mess with a computer program. I had her thinking about her job, because I wanted to make it clear that because she worked Vice didn’t mean she was experienced at seducing men.

Elle shoved her mind to the place she sent it when she was working a major sting. Truth of the matter, her day-to-day routine working vice didn’t involve seduction. Seduction could lead to claims of entrapment, and that was a headache for everyone. The johns weren’t fussy, and they didn’t want romance. All she had to do was get the money to change hands, and someone from her unit would show up and take them both away so as not to break her cover.

My partner’s comment: “I think you need to stay in the phone booth with the gorilla.” 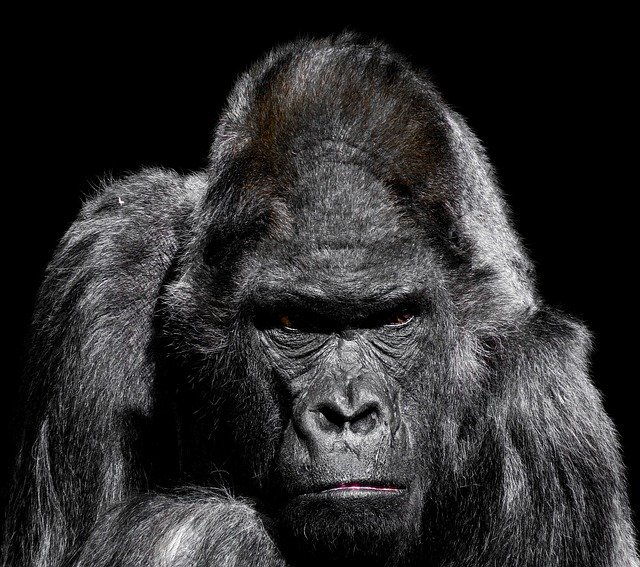 Where did that come from?

Alma walked hurriedly down the dark and deserted street. Hearing footsteps echo behind her, she darted into a telephone booth. Before closing the door, Alma Glook knew she was not alone. With her in that phone booth was a five-hundred pound gorilla.

Seeing the gorilla, her thoughts turned back in time to when she was a little girl, back home in Topeka, living with her aunt Mildred who was a taxidermist and scratched out their meager living by stuffing gorillas. In fact, her aunt had earned quite a reputation in college when she had, as a prank, stuffed nine gorillas into a phone booth.

Your readers aren’t interested in Alma’s past right now. They want to know how she’s going to deal with the gorilla. And the readers probably don’t need to know the ins and outs of working Vice. They want to know if Elle is going to be able to distract Bill so Jinx can do what he’s supposed to do.

A character’s thoughts can reveal a lot. Just be careful where you insert them. 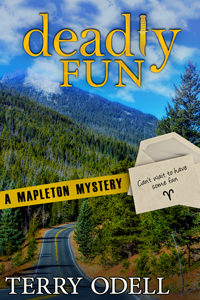 23 thoughts on “Stay in the Phone Booth With the Gorilla”