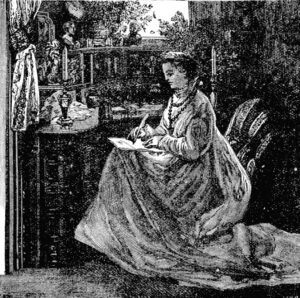 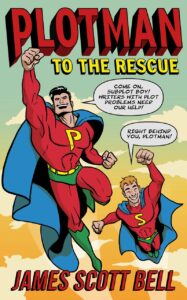 56 thoughts on “Stretch Your Style”