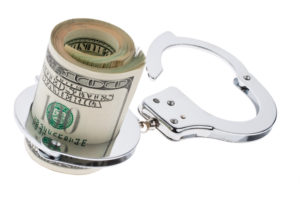 Can police take your property even if you haven’t been arrested or convicted of a crime? The disturbing answer is yes, according to this story from South Carolina: