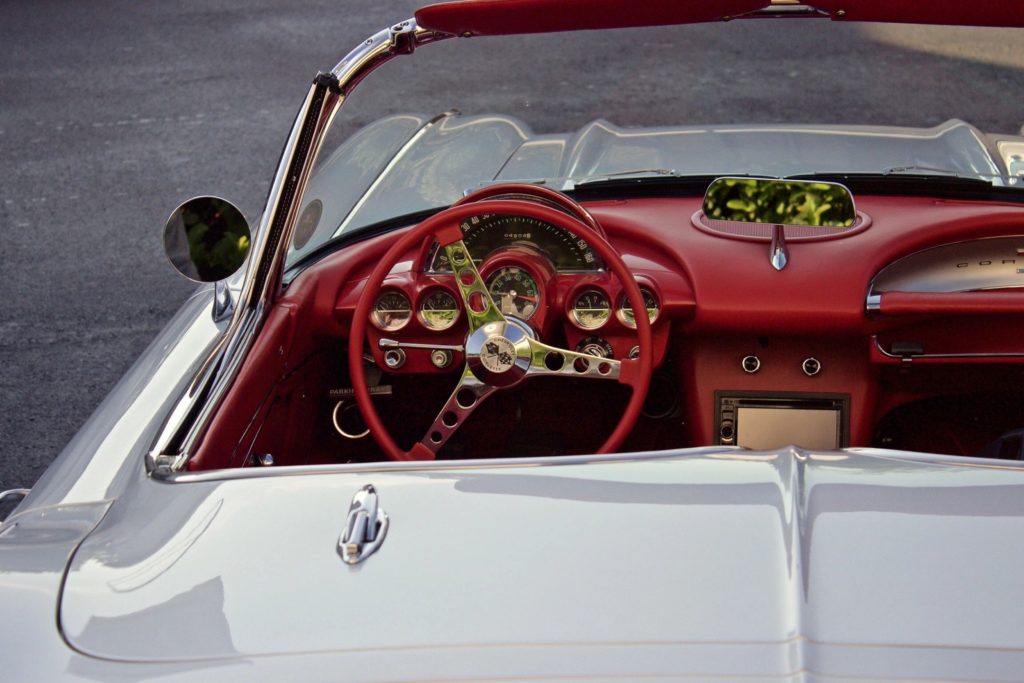 So. You’re ready to create a character.

Do they exercise? Do they jump up on boxes and grunt, or are they a mall walker?

What high school did they go to? Freak or geek, prom king/queen, or regular Jane?

Do they color their hair? Clip joint, or fancy salon?

Shoplifter, despite having millions?

401K or under the mattress?

De-canterer of wine before guests arrive to hide how cheap they are?

You figure out all this stuff before you sit down to write, right? If you do, congratulations are in order. You’re about a hundred steps ahead of most writers—Okay, when I say most writers, I mean me, at least.

I envy writers who spend lots of time defining their characters, then put them onstage with ready-made conflicts. You bought me briefs instead of boxers? Are you even my wife?!

Goodness knows I torture encourage my writing workshop participants with character-building exercises. It’s a lot of fun, especially when they begin to see their character as something more than a mannequin with brown eyes, curly dark hair, a cruel mouth, and wearing a nose ring and expensive jeans. You only have to look around you to see that there is no such thing as a generic human. Family members make excellent character models, and the nice thing is that they rarely recognize themselves—Particularly if the character is unlikable. And there’s nothing like taking revenge on a dreaded former coworker or high school frenemy by putting them in a book.

Sometimes all your imagining will be for naught when it comes time to get into writing the story. Thriller and other genre writers don’t necessarily have the luxury of languorous character development because the action tends to move fairly quickly. This is where series characters really shine. A series gives a writer many opportunities to grow and deepen their personalities and habits. At the moment I’m reading Robert Galbraith’s Cormoran Strike novel, Lethal White. Strike is a solid, well-defined character whose enormous, damaged body looks amazing in a well-tailored suit. And I think he likes squash soup? Okay, maybe I made that part up, but he’s not too shy to engage in a bit of dress-up roleplaying behind closed doors with his current girlfriend. Seriously, I could not have made that up.

I rarely did even minimal character sketches before I started using Scrivener about six years ago. Its template is on the minimalist side, with blank spaces for a character’s role in the story, physical description, occupation, mannerisms, internal conflicts, external conflicts, and background. This approach gives you plenty of latitude, without driving you crazy. I confess, I don’t often even fill these templates out completely. BUT I am one to go back and fill them in as I write the book. I like for the character to surprise me. It’s also extremely useful to keep track of all those details, like when two of your characters hook up and you’re not sure what color your heroine’s eyes are.

If you ever get stuck, I have a simple fix. Decide what sort of cars (if any) your characters are driving. Americans often express their personalities via their cars, and we all have ideas about what kind of people drive a particular model.

The protagonist of The Stranger Inside, my suspense novel that’s coming out the first week of February, drives a Mini-Cooper. Kimber isn’t quite forty, and she likes the option of being able to drive away with speed when she wants to escape her problems.

There really is no wrong way to design your characters, as long as you’re telling the story they want to tell.

What’s your process for creating and defining characters? Tell us about a favorite character that you created.

25 thoughts on “Creating Characters: You Can Always Start With the Car”