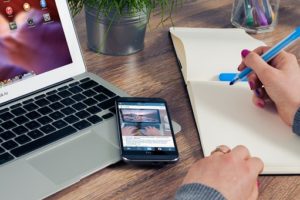 What kind of mystery are you writing?
I ask this question whenever I give a talk to writers, and I’m surprised how many people can’t answer it – at least fifty percent of the audience doesn’t know.
You need to know your sub-genre to sell your book to an agent, or to promote it.
Here are a few types of mysteries. Remember, some of these categories can cross over. Your police procedural may also be a hard-boiled novel.

Cozy mysteries are written in the style of Agatha Christie. The murder takes place offstage, there’s no blood or gore, no graphic sex or cussing. Animals and children are never harmed in a cozy, though Dame Agatha killed at least one Girl Guide. Agatha is the queen of cozies. Cozies are not all tea and crumpets. Many of them address social issues, including racism, poverty and pink-collar inequality. A good example is Margaret Maron’s cozy series featuring Judge Deborah Knott. Long Upon the Land won an Agatha Award for Best Contemporary Novel. 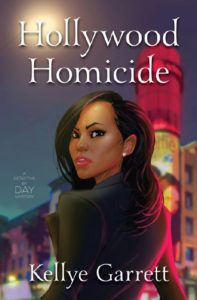 Chick lit is light mysteries, usually written for women readers. Chick lit centers around female friendships, with a splash of romance and a dash of murder. I’ve written ten chick lit mysteries in my Josie Marcus mystery shopper series, and I have a contest give-away at the end of this blog. Kellye Garrett writes award-winning chick lit. Her first novel was Hollywood Homicide. 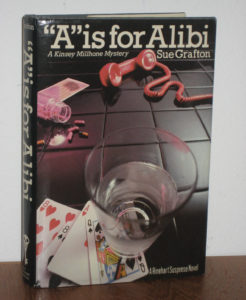 Soft-boiled mysteries are between cozies and hard-boiled: some violence and the occasional four-letter word. The best example is Sue Grafton’s alphabet series. 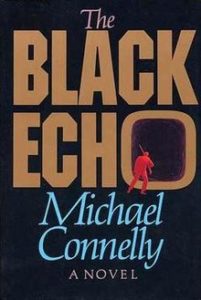 Police procedural. The name says it all. This is a mystery that gives a realistic look at some type of police work, including criminal investigations, forensics, search warrants, and interrogation. Michael Connelly writes top-notch police procedurals, especially his Harry Bosch novels. Start with The Black Echo and keep reading. 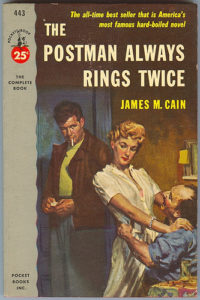 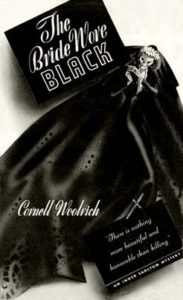 Noir, with its dark view of life, is closely related to hard-boiled mysteries. The protagonist is often up against a corrupt system or a wicked world. Women are often viewed as betrayers and heartless temptresses. Many protagonists are self-destructive. Don’t expect a happy ending. Cornell Woolrich writes true noir. 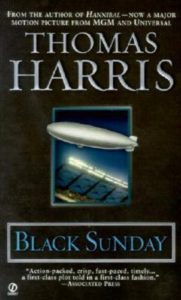 Thrillers are action novels with high stakes: Someone wants to kill the President, blow up New York City, or kidnap a busload of school children. The protagonist races against the clock to save them. My favorite thriller is Thomas Harris’ Black Sunday. 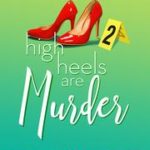 26 thoughts on “Know What You’re Writing”