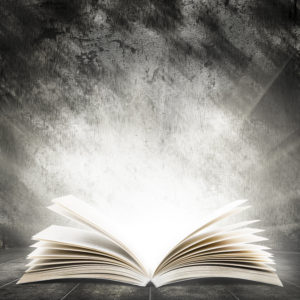 Image purchased from shutterstock for Jordan Dane use

Before my first books had been bought by a traditional publisher and I was an aspiring author, I had not known another writer as a friend or relative. To help me achieve my goal of becoming published, I joined writer organizations and participated in a local writers’ group and attended conferences. Ultimately another author helped me get published and find my first agent. She changed my life forever. Now my life is filled with author friends who bring me so many gifts with that connection.

Please share your experiences with other authors and what they have done to make you a better writer.

15 thoughts on “READER FRIDAY: The Authors in your Life (Share Your Experiences)”