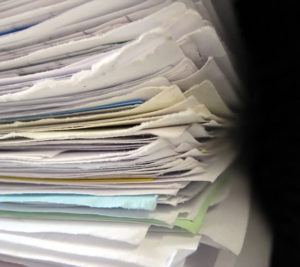 An author friend of mine loves telling the story about when her mother found her sitting in front of her pot belly stove burning old manuscripts she had stashed “under her bed.” When asked why, she told her mom that she didn’t want ANYONE publishing them posthumously. She thought they were THAT bad. What about you?

How many unpublished and half-finished books do you have?

40 thoughts on “Reader Friday: How many unpublished and half-finished books do you have?”