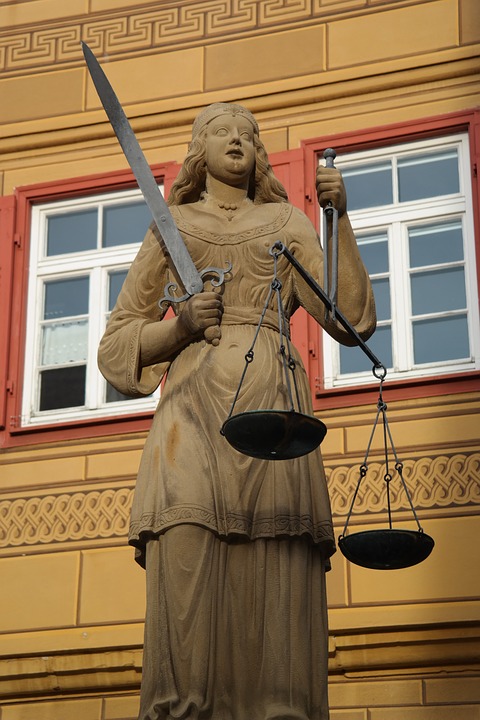 Mysteries give us more than a cracking good story. They give us the justice we can’t get in real life. Consider what happened to me: 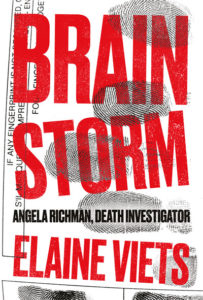 Brain Storm is my new Angela Richman death investigator mystery. Like me, Angela went to the ER after four days of blinding migraines. Angela and I didn’t go to any hick hospital. Oh, no. Our temple of healing proclaimed itself one of the “50 best hospitals” in America. The neurologist on call was a respected and honored physician. He told Angela – and me – that we were “too young and fit to have a stroke,” then ordered us to come back four days later for a PET scan.

Never happened. Angela and I had six strokes, including a hemorrhagic stroke, and were hauled back to the hospital. The ER doc told my husband I’d be dead by morning. The paramedics said, “Sorry about your wife, man.” But a brash brain surgeon said he could save us, and he did. Angela and I were in a coma for a week, and spent three months in the hospital. It took me nearly four years to fully recover. 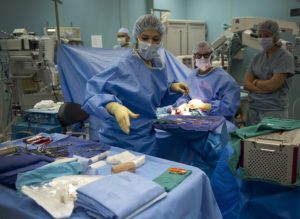 During that recovery, Angela and I were buried under an avalanche of bills. We discovered that top-ranked hospital excelled at billing scams. The billing office charged Angela and me $3,000 for a hysterectomy we didn’t have. I can’t tell you how many blood tests or X-rays I had in the hospital, but a womb is a body part a woman keeps track of.
And that’s where our stories diverge. The truth, I’m sorry to say, is far less satisfying than fiction. If you want to write accurate mysteries, you need to know what happens in real life. Then you can decide how realistic you want to make your fictional world. 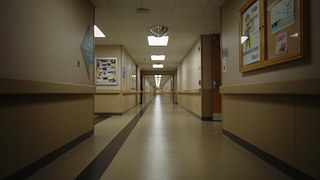 The hospital was indicted for scamming me, right?
Nope, they’re still ripping off patients. When I saw the insurance company’s Explanation of Benefits (EOB), I called the hospital billing office, figuring they’d made an honest mistake. I told the BO woman,”You’ve billed me $3,000 for a hysterectomy. I was in for brain surgery. Wrong end.”
Ms. BO said, “Oh, honey, we didn’t bill you. We billed your insurance company.”
Wrong answer, sweetheart. I wrote a letter to every member of the hospital board and then filed a complaint with the insurance company. The insurance company requested a copy of every paper, record, and file with my name on it. The paperwork filled a double-wide copy-paper box. The hospital removed the names of their board members from their Website. If you call and ask for the board’s names, they won’t tell you.
In Brain Storm, the feds come down on that hospital like a ton of bedpans, and lawsuits popped up like dandelions on a spring lawn. 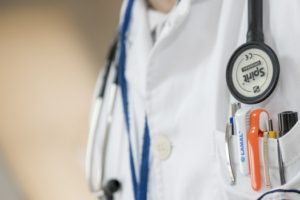 The brain surgeon who saved my life was commended by the hospital and the neurologist who misdiagnosed me was suspended and lost his privileges to treat patients.
Nope. In real life, the doctor who misdiagnosed me is still a respected physician at that same hospital. In his spare time, he happily testifies on behalf of insurance companies. His colleagues refused to testify against him. I hope he’s on call if they show up at the ER with stroke symptoms.
The brain surgeon who saved my life was banished from the hospital. Granted, Dr. Tritt, as I call the brain surgeon in Brain Storm, didn’t have the best bedside manner: He confessed that when I was in a coma he’d come into my room at night and say, “Elaine! Wake up! This is God!” The nurses made him quit. But hey, the man saws open skulls for a living and he did an incredible job when he opened mine.
In Brain Storm, Dr. Tritt is rewarded and I kill the doctor who misdiagnosed me. I wish his death wasn’t so quick. He should have suffered more. 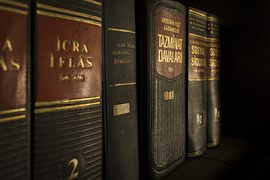 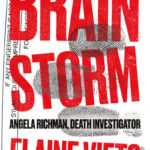 “Haunting and creepy, with a fast-paced twisty plot, and a protagonist you will not soon forget – this is Elaine Viets at her most deliciously dark.” – David Ellis, Edgar Award winner and author of Breach of Trust.
Brain Storm is on sale for $9.99. Buy it now: amzn.to/2awPsIe

30 thoughts on “Real vs. Fictional Justice”