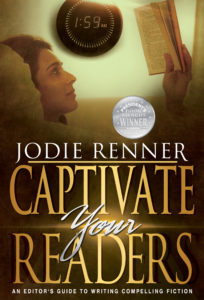 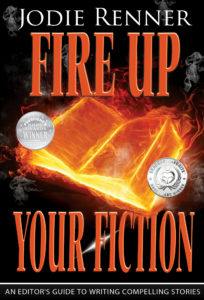 21 thoughts on “How and When to Use HYPHENS, DASHES, & ELLIPSES”