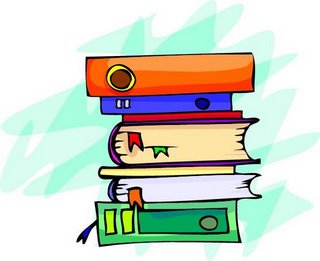 It’s been a while since we played the Page 69 Game, which was introduced to us by Joe Moore. The idea is that you can tell whether a book is worth reading by turning to page 69 of the book, and reading that page. If you like that page, chances are you’ll like the rest of the book.

So, let’s share page 69 of our WIPs. Does it make the reader want to keep going? (And if you haven’t gotten that far, turn to page 69 of the book you’re reading, and tell us what’s on it.)