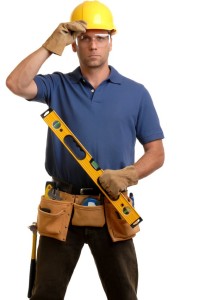 After Clare’s lovely dreamweaver post yesterday, I thought I’d slam us down to earth with some Tool-Guy talk (okay, so I’m a Tool Gal, but honestly. who bothers to check under the belt?).

In my own writing, up until now I have been a fan of a little program called ProsePro. It’s cheap, it plugs into Word, and best of all, it auto-formats my chapter headings, page and chapter numbers so that I don’t have to deal with them. ProsePro has few bells and whistles other than that, but I never cared.

But then in one of my Yahoo groups, someone happened to mention a program called Liquid Story Binder.

I’ve been playing around with this new program, and I’ve discovered so many new bells and whistles that I’ve become a veritable one-woman marching band. Liquid Story Binder has got timelines. It’s got planners. And outline makers. And…and things I haven’t even discovered yet.

But here’s the thing. My new infatuation with Liquid Story Binder has given me a Hugh Hefner-type roving eye for other software programs that might be out there, waiting to help me plumb the depths of the next great American Thriller Bestseller.

So I’m wondering: What writing software do you use? What is the one feature in that software that you cannot–would not–live without?

30 thoughts on “Tool Guy wants to know: What writing software do you use?”