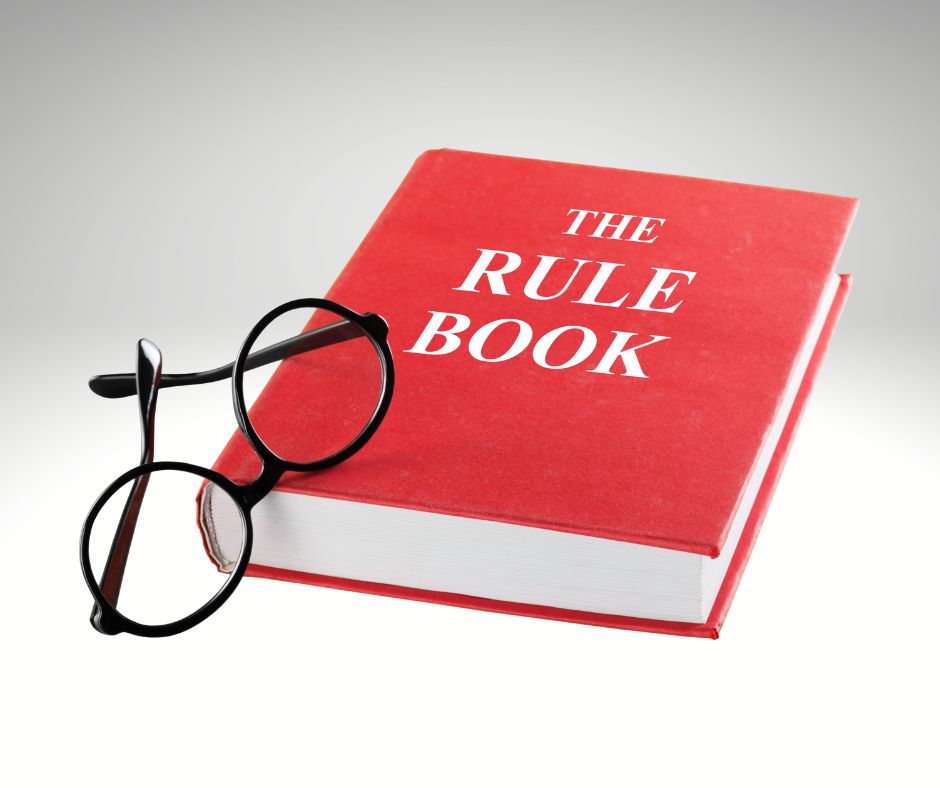 Cruising Undercover is “finished” and waiting for release day, August 23rd. Early reviews have been positive, and it’s time to move on to the next project. In a rare moment of office “housekeeping” I came across an unmarked folder. Inside I found a page titled “Barbara Wright’s Rules of Writing.”

Because I have handwritten notes on the page, I must have attended a workshop where this was a handout. I had no memory of Barbara Wright, but she was smart enough to include her website in the footer. Looking at her picture on the site, I still had no memory of either her or the workshop, but the “Rules” she gave were interesting and, of course, I thought they’d make good discussion fodder here at TKZ.

Her last “rule” was the familiar quote: There are three rules for writing a novel. Unfortunately, nobody knows what they are. (Somerset Maugham)

All right, TKZers. Do any of these resonate with you? Any you’ve tried and given up on? Any you don’t think are worth trying?

And one final note: On Saturday, August 27th, I’ve been invited to speak at the Speed City Sisters in Crime chapter’s meeting. I would really love to “see” some of you (or at least your names, because they turn off video for the audience). The Title is “How I Became a Writer by Mistake” and it’ll be mostly Q&A. Time: noon EDT, 9 Pacific. You have to register, but it’s free. Details here. 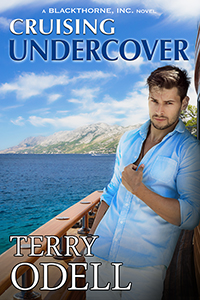