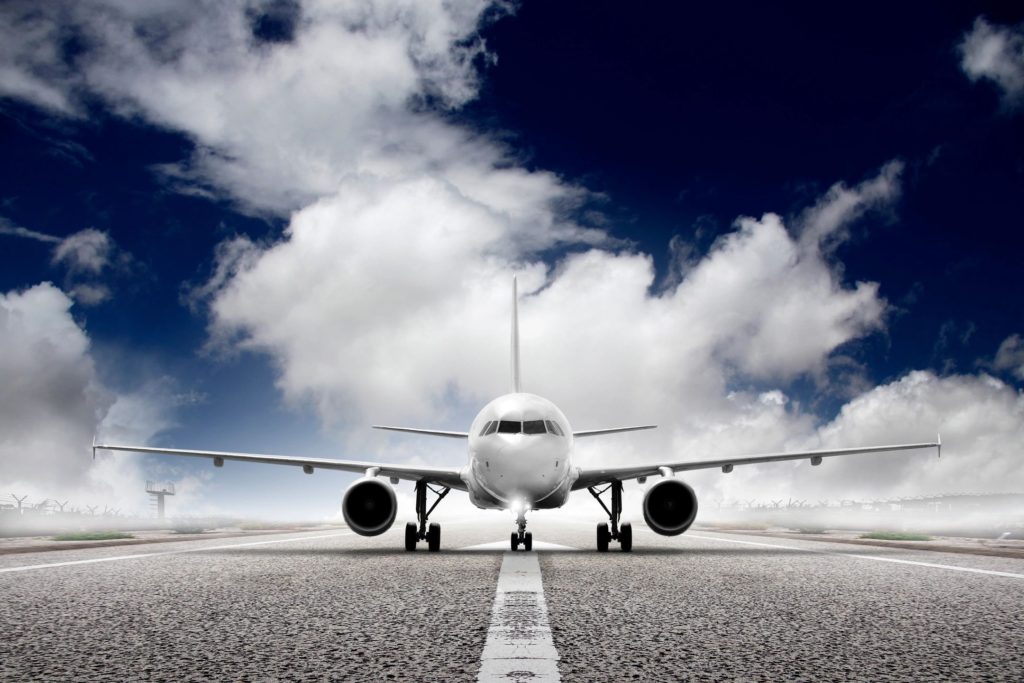 This refrain runs through my head every time I get an initial editorial letter from my editor after I’ve sold a manuscript. For the uninitiated, the editorial letter contains detailed comments and suggestions for changes the editor would like to see in the next version of a contracted manuscript.

On Sunday evening, the editorial letter for One Last Secret, my next suspense novel, arrived in my inbox.

I’m going to gloss over the agonizing hour or so I spent actually analyzing my letter. Imagine cheers or tears or cringing or reallys?! or ack–how did that get through? or yays! It’s a private moment that you are already familiar with if you’ve workshopped your own writing, or have had editors or truthful friends comment on it.

There’s a fine line when it comes to accepting or rejecting an editor’s suggestions. Ego can get in the way. Unless we’re collaborating with another writer, our stories have incubated in our own heads for months or years. Perhaps the initial drafts have been read by friends or spouses, etc, but they’re still essentially ours. It can be hard to let go, to be willing to let the manuscript change. But while an editor is also a reader, and often a fan, they are not just any reader/friend offering suggestions. They’re professionals who have a financial interest in seeing that the story appeals to a large number of readers.

An editor or reader is attracted to a novel or story as a result of the writer’s ability to successfully communicate a vision of the story that exists in the writer’s head.

But as we know, no two visions of a story are even close to identical. The best writing speaks loudly to people for myriad reasons, and tugs at the chords deeply anchored to our souls. And no two souls are alike. It’s a huge compliment for a writer to have a reader say a writer’s work resonates with them, whether it’s something as simple as a character with whom they identify, or a whole new world into which they can escape for an afternoon  and beyond.

An editor is an agent of the re-visioning process. (I’ve probably mentioned re-visioning before as a concept mentioned by Joyce Carol Oates.) In a re-vision, the vision of the story becomes something totally new for the writer. This new vision will change with each new addition or deletion or deepening of the story. It can be brought about with mechanical precision by making sure the story has all the necessary beats, or meets and even enhances the conventions of the genre. Or it will change when the writer combines characters, kicks the hero(ine) into higher gear, or tweaks the emotional impact of a scene. It’s a birth process that goes on and on until both the editor and the writer agree that their mutual visions meet on the page and are compatible enough to be presented to the world. They’re both happy. (Or they run out of time!)

For me it’s both wrenching and exciting to work with an editor. In theory—and it’s a theory I extoll frequently—I want to write and edit in service of the story. I write toward that Platonic ideal that exists for every story. The ideal we can only ever express as a shadow. But I want to at least make it a shadow that lives and makes other people see it as an ideal thing in their heads. It should have no visible seams, no dull moments, no unnecessary details, clear ideas, smart dialogue, and compelling images. In other words, as close to an ideal as possible.

Occasionally though, the old ego wants to dig in its heels when the suggestions come. My story! it cries. Mine! Mine! Mine! It begs me to leave it alone. Very occasionally there are story elements that I feel are integral and necessary to the story, and I try to negotiate their continued existence. Now that I think about it, the very few times that has happened, various editors have been very supportive. But I generally keep my ego in check. It really is all about the story. And a good editor knows how to balance the writer’s need for respect/story integrity with her own need to make the story more appealing to the marketing department and readers.

Not everyone likes the revision process. As I said, it’s both wrenchingly difficult and exciting for me at the same time. Change is hard, and changing our stories can be particularly tough because edits often feel like judgments. I just keep telling myself that an edited story is something shiny and brand new in the world. A new creation. And who doesn’t like the feeling of having created something new?

How do you approach the editing process—whether suggestions are from reader friends or paid editors? Do you love it, hate it, or see it as just one more step to be endured?

Or tell us about an editor you’ve loved working with…