The Ears Have It
By Terry Odell 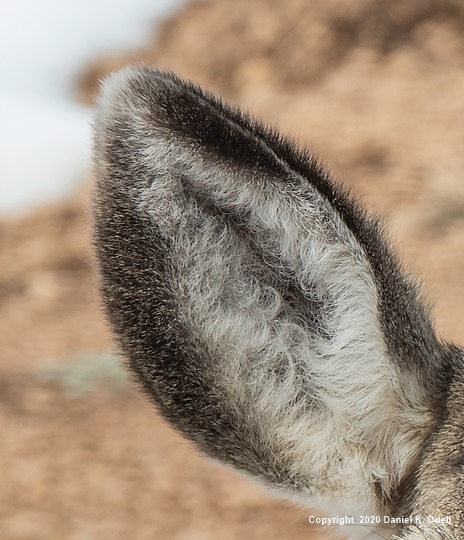 As authors, we want to provide the best possible experience for our readers. That means providing a well-edited book, and the more reliable eyes on the manuscript, the better. But I’ve learned you need ears on the manuscript as well.

Since I can’t afford a narrator to read the book aloud twice, and I don’t know anyone who’d be crazy enough spend the time to read the book to me, I investigated having my computer do the job. I’d tried it a long time ago, and the robotic voice was impossible to listen to. However, there have been improvements in the system, so I decided to give things another shot. Here’s what I discovered.

Disclaimer. I use Microsoft Word.

Word has two ways to have the computer read your manuscript to you, and since they’re part of Word, you don’t need to install (or pay for) another program. One is the Speak Selected Text option which I blogged about here.

The other option is Read Aloud, and here’s a peek at how it works. Note: “Read Aloud” offers a choice of narrators, which is nice to break things up. I chose the female voice for this section.

You can find more here.

Depending on your version of Word, you may be able to use one or both.

Whereas my audiobook narrators are performers, the Word guy who’s reading my text to me (I call him Fred) simply recites the words on the page. Unlike the audiobook narrators who sometimes leave out words, or substitute others, “Fred” is going to read exactly what’s on the page. For example, I’d read this paragraph countless times, as had my editor and crit partners.

She drove the up the dirt lane. A beam of sunlight shone through a break in the gray winter sky, reflecting off a sprawling white two-story house, as if to say, This is your light in the darkness.

No one saw the typo on any of their passes. Did you notice it? On the first read? Or were you paying close attention because I told you there was a typo? When “Fred” read it, the extra “the” jumped right out.

Listening forces you to go slowly. Depending on which option you use, you might be able to speed the read a bit, but you can’t ‘skim-listen.’ While “Fred” reads, I have the manuscript open. I look for wrong punctuation, improper spacing, and the like. If I catch repeated words that evaded my eyes but not my ears, I’ll fix those as well.

If Fred doesn’t know a word, he’ll spell it. Usually, these are acronyms, but sometimes it’s a word he’s not programmed for. Other time, his programming doesn’t work exactly right. In one instance, he read, “The paramedic inserted an four.” Can you figure out what I’d written? Answer at the end of the post.

There will be pronunciation errors. “Fred” doesn’t read in context. He doesn’t emphasize words in italics. He speeds up for dashes and hyphens. Our language is filled with heteronyms—words that are spelled the same but have different meanings. The computer doesn’t read context, so you’ll get the occasional jolt for words like live, read, wind, dove, close, bow, complex, and presents, but that’s good, because it makes you pay attention.

No matter which method you choose, hearing a computer read exactly what you’ve written is a critical—and ear-opening—step in the editing process. By the time “Fred” and I are through the manuscript, I’m hoping to have a better product for my readers.

Is it worth it? I’d say yes, especially when you get a review like this one: “After reading so many books with poor editing, I was very happy to finally read a book without the distracting errors and I was able to enjoy the story.”

As for what I’d written: “The paramedic inserted an IV.”