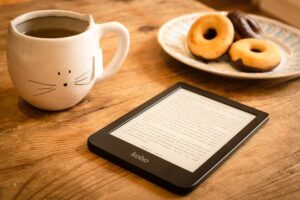 If you could choose only one title, what was your favorite book of 2021?

How did it stand apart from all the other books you read?

Any favorites this year yet?