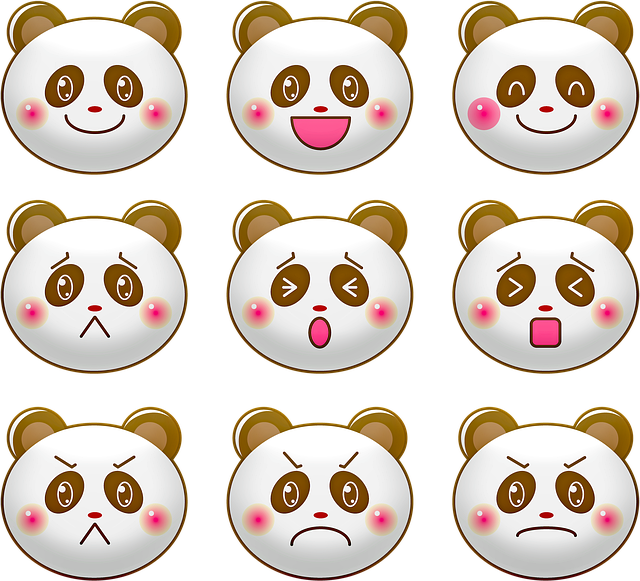 When you’re writing an emotionally draining (or sexy, or sad, etc.) scene, how do you get in the mood?

Image by Annalise Batista from Pixabay