“If you don’t have money for bail you should stay out of jail.” 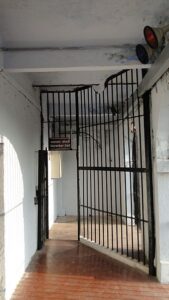 Or specifically, in anti-drunk driving mottos:

“You booze, you cruise, you lose!” 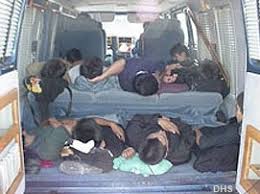 The war on drugs spawned perhaps more slogans than any other crime. Samples include:

“No drug user grows old; because they die young.”

The message caused an uproar…of laughter, probably not the effect the promoters hoped for.

Some slogans work. Others, ahh, not so much.

TKZers: What crime slogan sticks in your memory? The best? The worst?