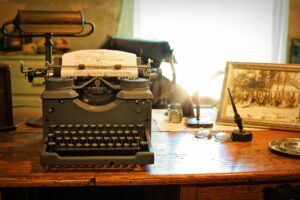 I edit manuscripts, some for writers you’d know and others who haven’t been published yet. No matter how well they write – and many write very well indeed – the same mistakes often appear in their manuscripts. In mine, too, for that matter.
Here are some of the mistakes many writers make:

Not checking your corrections.
Aha! You spotted the mistake in this sentence:
I her saw leave the store.

So you correct it to:
I her saw her leave the store.
And don’t remove that extra pronoun. Arggh! Don’t forget to check the corrections to make sure they’re correct. 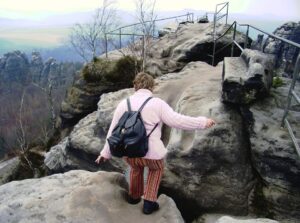 Clang clunkers.
These words sound similar to the word you really want. Here’s a recent example I encountered:
My friend, who was no athlete, clamored up the side of the steep hill.

Really? He shouted his way to the top? More likely this is what happened:

My friend, who was no athlete, clambered up the side of the steep hill. That means he climbed awkwardly to the top. 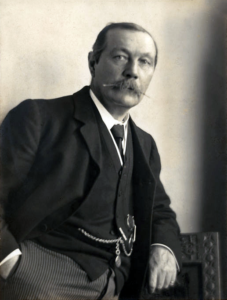 Lost in space.
Let’s say you’re Arthur Conan Doyle, writing about the immortal Sherlock Holmes and his assistant, Dr. John Watson. Somewhere in your latest manuscript, you’re going to slip and call Sherlock Watson, or vice-versa. I find at least one misplaced name in every manuscript, no matter how careful the writer.
Conan Doyle is the patron saint of authorial absentmindedness. Was Watson wounded in the shoulder or the leg? Did he have only one wife or maybe as many as six? Sherlockians love to debate these points. 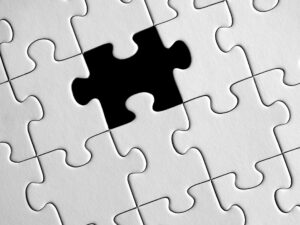 Dropped pronouns.
Most pronouns – he, she, it, I, you, him, her – aren’t very heavy. Even the biggest – they and them – are a slender four letters. But they get dropped again and again. So does “a,” a harmless indefinite article.
Here are a couple of examples:

Good luck, writers. There are more examples, in your manuscript and mine. But those don’t show up until after publication.

21 thoughts on “Mistakes Many Writers Make”