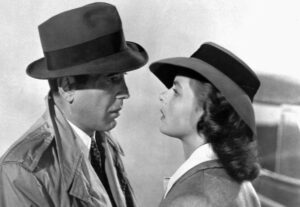 What are your biggest challenges in writing characters of the opposite sex?

9 thoughts on “Men are from Mars, Women are from Venus – Writing the Opposite Sex”