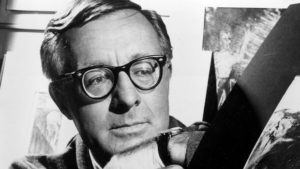 The act of writing is, for me, like a fever — something I must do. And it seems I always have some new fever developing, some new love to follow and bring to life. – Ray Bradbury

What’s writing for you? A fever, a pastime, a hobby, a vocation, an obsession … or something else?

23 thoughts on “Reader Friday: What is Writing For You?”