When developing your characters, you’ll want to give them internal conflicts as well as external ones. What do we mean by this? The internal conflict is an emotional struggle that inhibits your protagonist from moving on. He could have trouble taking the next step to get a job promotion, making a commitment to his girlfriend, or deepening his relationship with his estranged father. Often something in his past has caused this crisis of confidence, and he can’t see his way past it. Adding these internal conflicts gives your characters added depth. It’s not only about fighting the bad guys. It’s also about fighting one’s inner demons. For examples, look at popular movies and TV shows that have captured your attention. Take notes on what bothers each of the characters. Here are some examples: 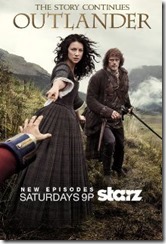 Claire is forced to hide her knowledge in a land ruled by superstition.
Jamie is torn between his gentler instincts for Claire and his cultural expectations of a husband’s role in marriage.
Claire is torn between her love for two men.
Claire wants to go home but that means leaving Jamie. 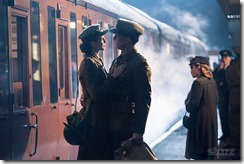 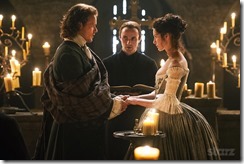 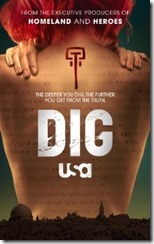 The main character wrestles with guilt and grief over his daughter’s death while trying to prevent Armageddon. The bad guys exploit this weakness by luring him with a woman who resembles the dead girl.

Lord of the Rings 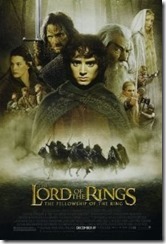 Son seeks approval and recognition from father who favors his brother.
Man struggles against the pull of corruption.
Woman wants to fight in a world that belongs to man.
Woman loves man who loves another woman.
Woman must give up her station in life (or special power) to be with the man she loves.
Man fears he will succumb to the same weakness as his father. (This also applies to Luke Skywalker in Star Wars. He fears turning to the dark side like his father.) 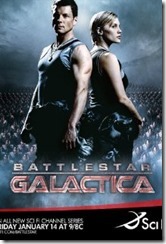 Man blames father for the death of his brother. He’s unable to forgive.
Female hero has had to work hard to prove herself. This means hiding her vulnerability.
A man who traded sex for secrets discovers he’s responsible for the world’s destruction.
A woman who is dying from cancer is forced to take charge.

It helps in determining a character’s internal conflict if you examine their past history. What happened to motivate their present behavior? What is inhibiting them from emotional growth? How will your character overcome this hang-up? Layer in your motivation, and you’ll have a richer story.