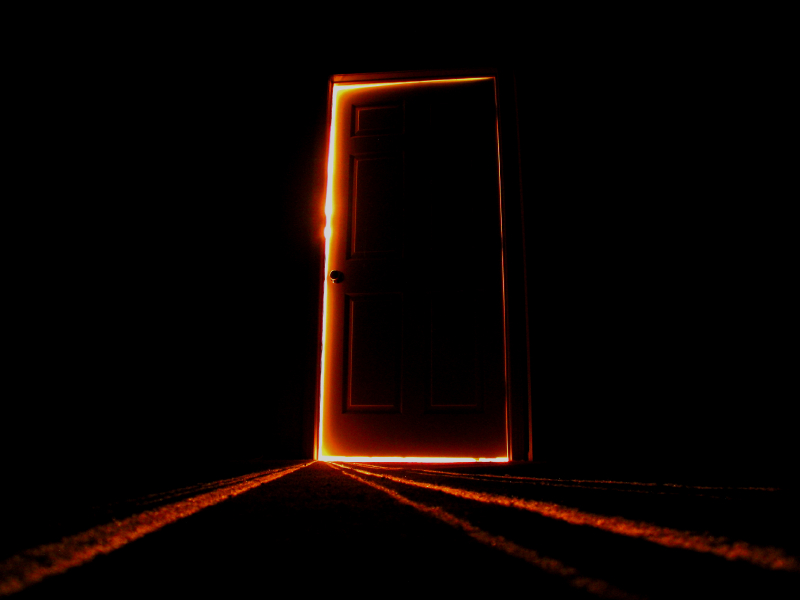 Happy Halloween! Tell us about any ghosts, hauntings, or paranormal events you have encountered in “real” life. The creepier the tale, the better!