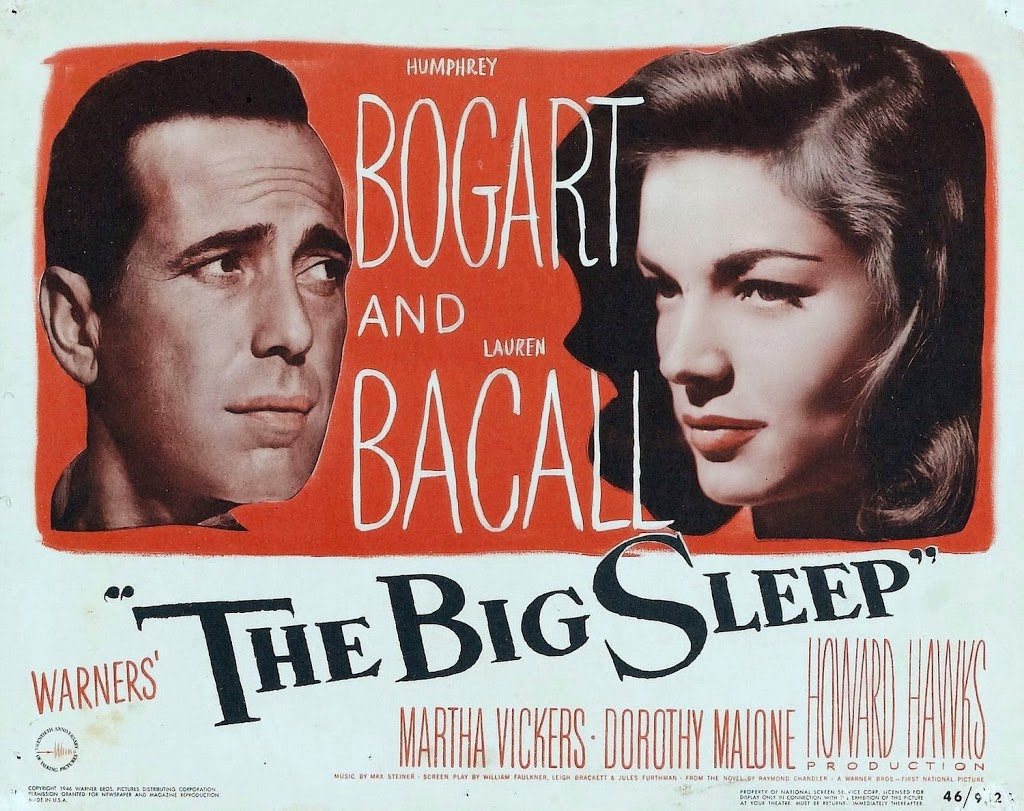 48 thoughts on “The Movie Was Okay, but the Book…”