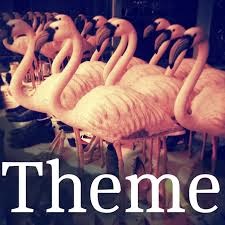 Recently in my role as TKZ admin and self-appointed den mother, I noticed that we were getting a lot of traffic related to the topic of “developing a theme in fiction writing.” Since searches for that topic take people to an article I wrote back in 2009, I think it makes sense to revisit the subject of theme.


A story’s theme is the fundamental and universal idea behind its plot. If a plot could be compared to the body of a race car, the theme would be the engine turning its wheels. In King Lear, for example, one of its main themes is authority versus chaos.

Theme vs. Subject
We should not confuse a story’s subject with its theme. The subject of a story would be a one-word descriptor of its main idea. “War”, for example, would be the subject of many stories. A theme would be an opinion related to that subject, such as “In War, everyone loses.” Joe Moore wrote an excellent post a while back about how to distinguish between a story’s subject and its theme. 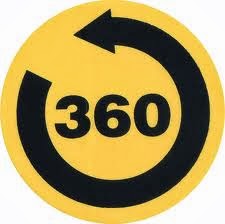