(Morning, crime dogs. I am out of the country and purposely out of computer contact for four weeks on a two-year-delayed vacation. When you read this, I hope to be sitting in a Paris cafe, sipping vin de maison and stuffing my face with a croque monsieur. So forgive me, but I’m posting a couple of old columns. I will try to check in via iPhone. À bientôt!)

Nothing will stop you from being creative so effectively as the fear of making a mistake. — John Cleese.

I’ll never forget this piece of advice I got from my agent: “No one is waiting for your stand alone thriller.” 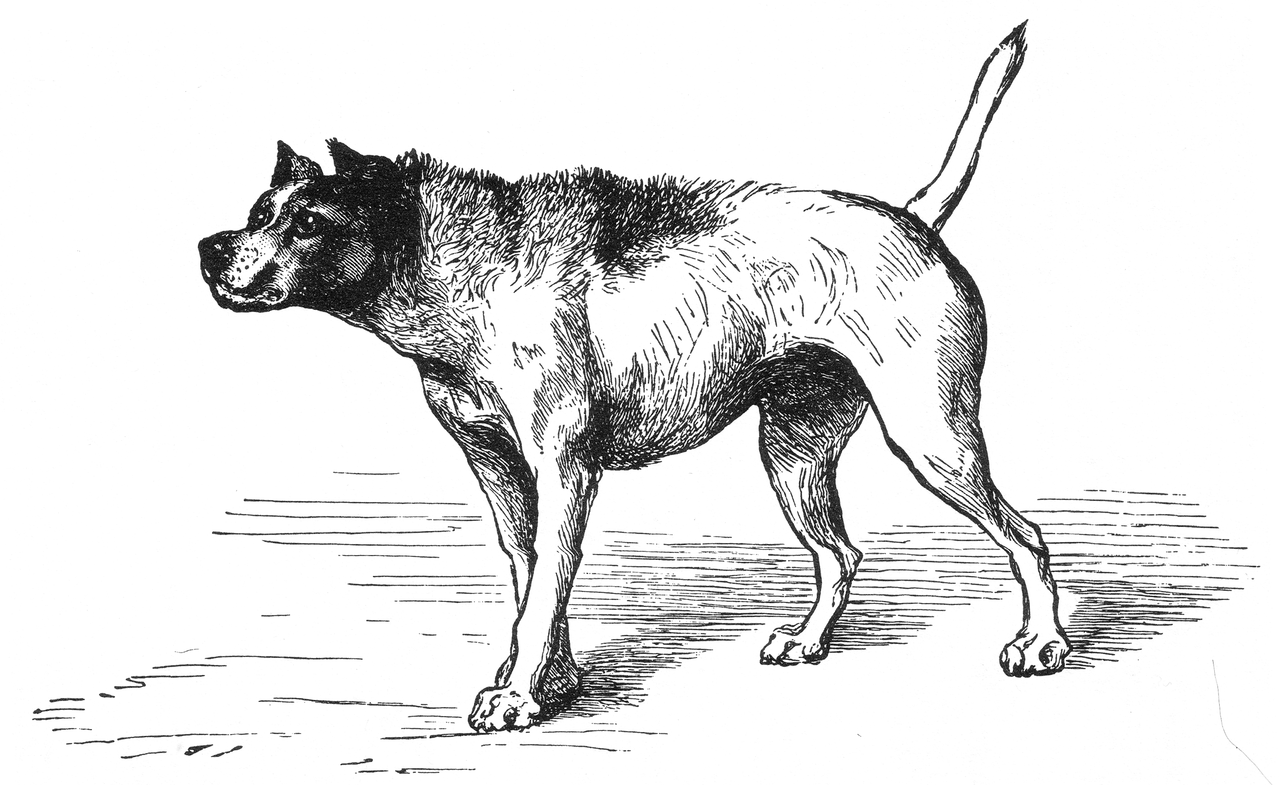 Immediately, my hackles went up. (As I wrote that, I realized I didn’t really know what a hackle even was so I Googled it. It is the hairs on the back of dog that shoot up when he’s angry). I said nothing to the agent, but hackles erect, I hung up the phone, and opened the laptop to finish my stand alone thriller.

See, we were eleven books deep into our Louis Kincaid series at the time, and the series had done pretty good thus far. We had a loyal fan base who really loved our character. We’d won some awards and cracked some bestseller lists. But here’s the thing: I had this idea for a serial killer book set in Paris and I couldn’t let go of it. The bad guy — a professional cellist — haunted my dreams at night and kept my imagination afire during the day. I couldn’t get anything done on the series book. The stand alone was a siren call.

Would it crash us on the rocks? Well, maybe. At the time, we were coming up on a contract renewal with our publisher and they were expecting a new Louis book. But Louis was, well, being sort of recalcitrant. The story wasn’t moving along because he just wasn’t talking to me. We clearly needed a vacation from each other.

So I took up with the killer cellist. The book poured out of me, uncharacteristically. (I am a really slow writer). And it was really good. I’m not being immodest here. Every writer just knows when they’re onto something. it was solid plot-wise, filled with cool pretzelly stuff. It had a haunted protag, a prickly side-kick woman cop, and a charming villain who just had a hangup about garroting women with e-strings. It also had Paris’s catacombs, Miami’s decaying art deco hotels and crumbling Scottish castles.

What wasn’t to love? 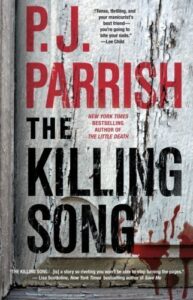 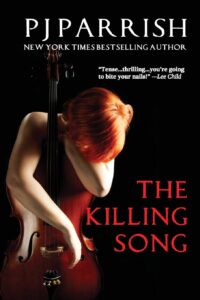 The publisher grudgingly put it out. No promotion, small press run and an ugly cover. (see above left for original cover and right for new cover when we re-issued it). It got some nice reviews and didn’t sell well (though it sells fine now as a back list title). It remains one of my favorite books. We were dropped by the publisher not long after that.

Did I make a mistake?

My agent was probably just trying to tell me that we didn’t have the star-power name to write whatever we wanted, that we needed to rely on the safety our our serial reputation. Stay with what brung you to the dance, right? But no, I don’t think it was a mistake. Here’s my take-away for any of you out there who might be struggling with the fear that you might make a mistake:

Anyone who has never made a mistake has never tried anything new.

Okay, that’s not my words. Albert Einstein said them. But I believe them. If you write in fear of doing something wrong, you are doomed. Whether you are venturing into a new genre, experimenting with a different plot structure, or trying to write a short story for the first time, or just switching from the comfort of first person to third, you can’t be afraid to fail.

I had to write that book. I just had to.

But how do you know when you’re onto something good? How do you trust your instinct to stay with a story when your brain might be telling you to jump on the neo-fem-jeop bandwagon? (female in jeopardy but with a new twist, of course).

That’s a hard one. No one can answer that one except you. It’s part of that chimeric thing we call voice. Why would you want to be a poor man’s Jeff Deaver? Or another sad clone of Gillian Flynn? Write the book that only you can write.

Here’s something else to chew on: Sometimes doing something the wrong way is the only way to find the right way. Writing fiction is not a straight-forward process. Yes, there are basic tenets of what makes a story work — plot structure, dialogue, all the craft stuff we talk about all the time here. But even if you follow every “rule” to the letter, there’s no guarantee you’re going to succeed. If you concentrate on what is safe, what is trendy, what is sell-able (revelation: No one really knows what will sell) you will produce junk.

Maybe, after all your work, no editor will want to publish your book. Maybe, after you work hard to get it up on Amazon yourself, not enough readers will find it. Was it a mistake?

So, what’s my final takeaway from all this? What did I learn from my mistake of writing the stand alone thriller that no one was waiting for?

Write the book that keeps you up at night.

11 thoughts on “Making Mistakes: It’s a
Mistake Not To Make Them”