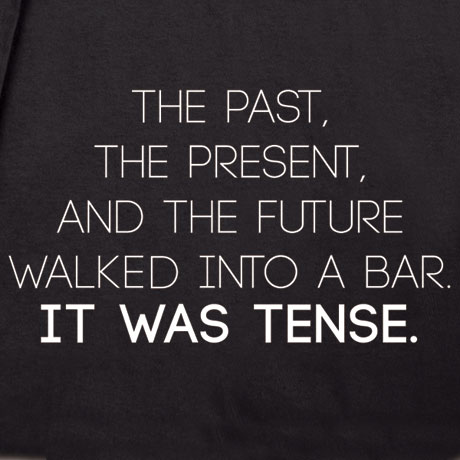 I’m seeing more and more books written in present tense. Do you like it? Why or why not?

Does it matter whether it’s first or third person?