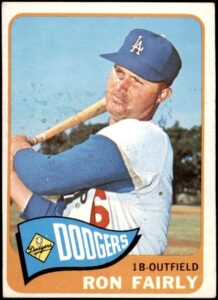 What did you want to be when you were 12? Does it have anything to do with who you are now?