What’s old?
That’s easy. Anyone ten years older than me.
Yes, that’s an old line, but we writers need to be careful who we call old.
In 2020, calling someone who is 60 “elderly” can anger your core readers.
It can even make readers laugh – at you. 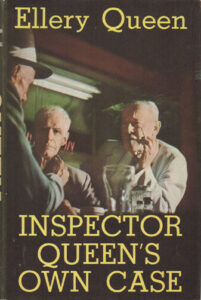 Some readers snicker at Ellery Queen’s description of the “elderly” Inspector Queen who was “not yet 60.” The dynamic mystery writing duo were young whippersnappers of 29 when they created Inspector Queen.
To be fair, I thought 60 was ancient when I was in my 20s. Now, not so much. 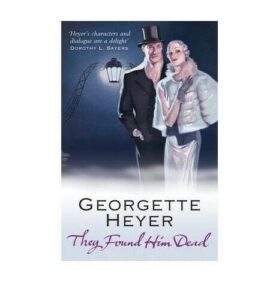 Another longtime mystery reader said, “They Found Him Dead” by Georgette Heyer starts with a sixtieth birthday party for Silas Kane who is described as being “very old. As far as I can see, the book was published in 1937.” 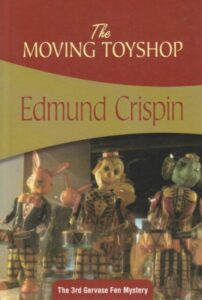 How about Edmund Crispin’s “The Moving Toyshop” where the dead victim is described as “an elderly woman in her late 50s”?
What? That’s outrageous!
Except those books were published decades ago, and “old” in 1930 was a lot different than “old” in 1970 – or 2020. 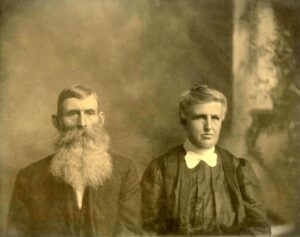 Think back to your grandparents. In 1970, my beloved grandmother was an old woman at age 60. She had a big black purse (stuffed with photos of her grandchildren), sturdy shoes, crispy gray hair and a flour-sack figure. Granted, Grandma had a much harder life than I did, but people used to age faster than they do now.
The government says we’re old at 62. That’s when Americans can start collecting Social Security benefits – and haul them in for a long time. Social Security.gov says, “About one out of every three 65-year-olds today will live until at least age 90, and one out of seven will live until at least age 95.”
Sixty-five is the retirement age in the US, but many people that age still see themselves as young and vigorous. 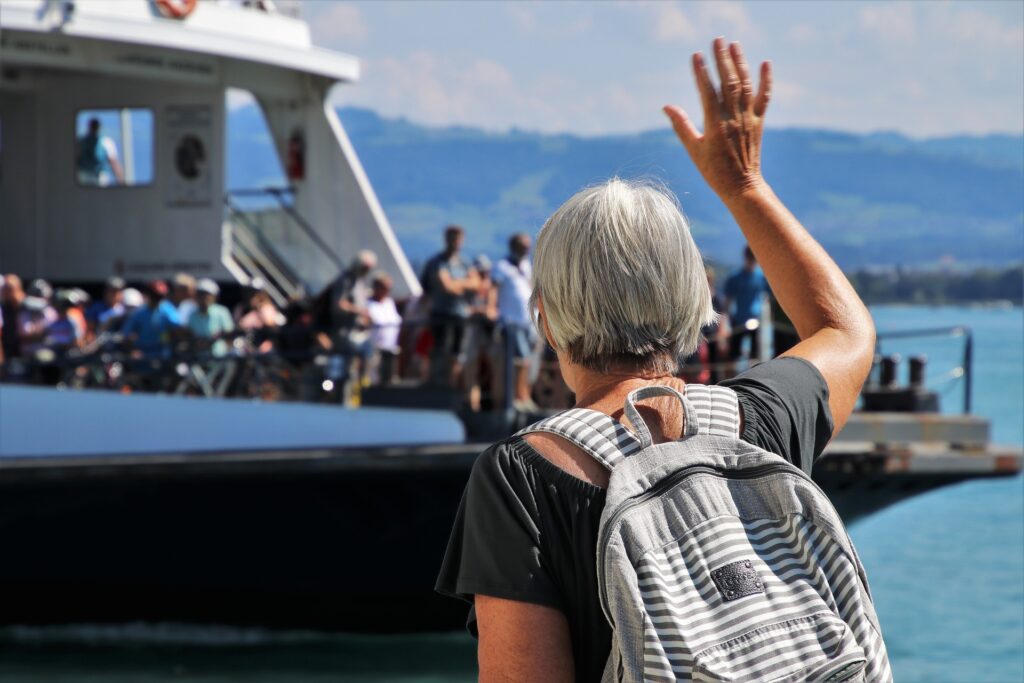 So if you’re creating an older character for your novel, here are some things to consider:
Older people do not have equal protection under the law. If you have an older person who’s going to be assaulted, many jurisdictions have extra penalties for bashing seniors. In Massachusetts, a man was “arrested and charged with unarmed robbery, assault and battery on a person over the age of 60, assault and battery by means of a dangerous weapon (shod foot – aggravated) and mayhem.” In other words, he kicked an older person with his shoe. That’s something to consider when you have your bad guy attack an older person.
Seniors are often stereotyped as defenseless. But that ain’t necessarily so. An 88-year-old woman was assaulted and carjacked in a Walmat parking lot. She fought back with her cane and survived. “I’m a tough old broad,” she boasted.
And speaking of tough, how about the 82-year-old “award-winning female bodybuilder who turned the tables — literally — on a home intruder and beat him so badly after he broke into her house that he had to be taken to the hospital.” It’s true, and it happened in Rochester, New York. The bodybuilder broke a table over the creep – and she was just getting started.
Statistically, that Rochester Wonder Woman would be considered old, even by today’s new and improved standards.

The good news is that old people are getting older. So says CBS News. https://www.cbsnews.com/news/what-age-is-considered-old-nowadays/
So just how old do you want to make a senior character in your novel?
The CBS story says, “Research from John Shoven, a prominent economics professor at Stanford University, suggests that if your chance of dying within the next year is 1 percent or less, you might be considered ‘middle aged.’”
Shoven has a chart that shows “the threshold for men transitioning beyond middle age increased from about age 44 in the 1920s to about 60 today.” 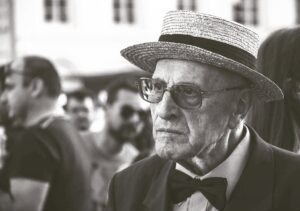 Oddly, 44 would be true “middle age.” Sixty may be the “new” middle age for men, but there are very few 120-year-olds roaming around.
Shoven says, “And finally, if your chance of dying within the next year is 4 percent or higher, you might be considered ‘very old’ or ‘elderly.’ . . . This threshold for men increased from about 65 in the 1920s to 76 today.” So men are “old” at 76.
“Shoven suggests that reduced mortality rates correlate roughly with improved health and vitality at all ages, and can be used as a proxy measure for aging.”
If you’re a woman, you’re even luckier – and younger. Consider this cheery news, ladies, from Shoven.
“By these measures, women today transition out of middle age around 65, a number that has increased from the late 40s in the 1920s. ‘Old’ for women today is about 73, which increased from the late 50s in the 1920s. And ‘very old’ today is about 80, an increase from about 67 in the 1920s.”
People don’t automatically get ‘old’ at 70. Wikipedia sums it up this way:
“Gerontologists have recognized the very different conditions that people experience as they grow older within the years defined as old age. In developed countries, most people in their 60s and early 70s are still fit, active, and able to care for themselves. However, after 75, they will become increasingly frail, a condition marked by serious mental and physical debilitation.”
That’s why my character Margery, in my Dead-End Job series, stays a perpetual 76. I can’t have her aging naturally, or she’ll be too old to go on adventures with Helen Hawthorne.
Personally, I like the question the sage Satchel Paige may or may not have asked:
“How old would you be if you didn’t know how old you are?” 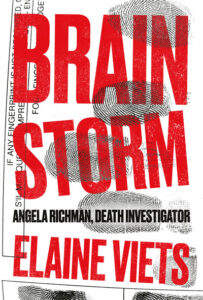 Treat yourself to the first two books in my Angela Richman, Death Investigator series. Only $1.78.   https://www.amazon.com/gp/product/B074CCL963?ref_=dbs_p_mng_rwt_ser_shvlr&storeType=ebooks 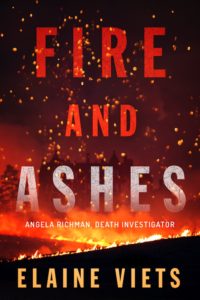 40 thoughts on “Just Who Are You Calling Old?”