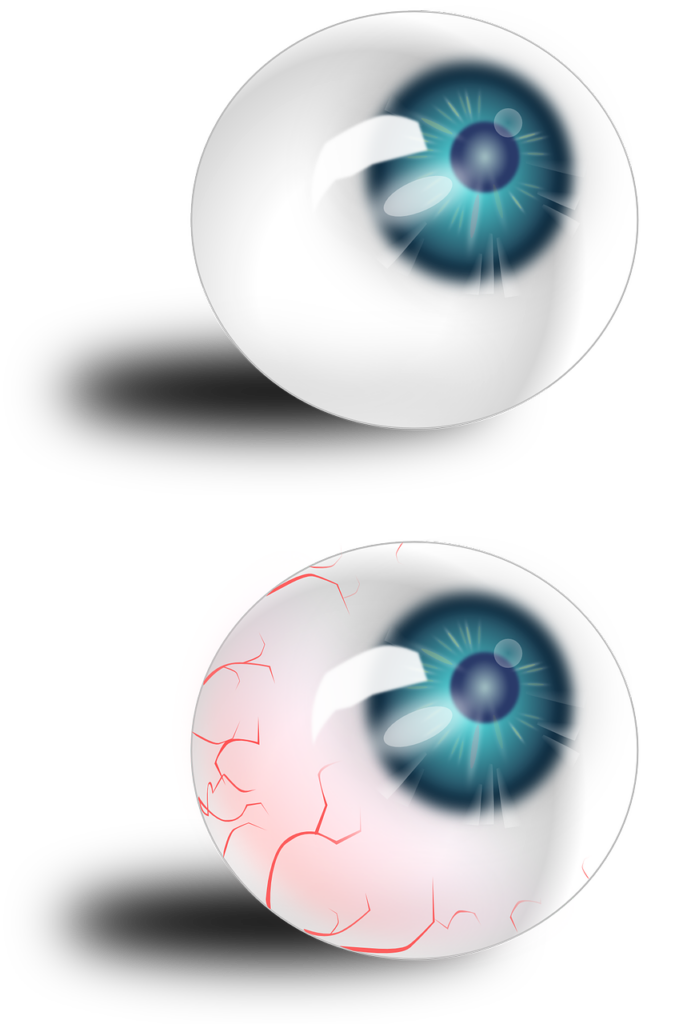 Image by OpenClipart-Vectors from Pixabay

I recently read a blog with a firm stance on how to deal with body parts. I don’t entirely agree. I don’t have trouble with figures of speech, and if I’m reading that a character ‘flew down the block to John’s house’ I don’t see her mid-air. If someone writes “a lump of ice settled in her belly” I’m not seeing actual ice.

How do you react when you read things like this?

Their eyes met from across the room.

His eyes raked her body from head to toe.

There seem to be two schools of thought on this one. I’m on the side that doesn’t mind. I understand that ‘eye’ can be used as a noun or a verb. “He eyed her” is acceptable. “He gave her the eye” is an idiom I have no trouble with. I don’t see him extracting an eyeball and handing it to her. So if a characters eyes move, I don’t get visions of eyeballs floating free. Others would substitute the word “gaze.” I’ll use either.

Which side are you on? Would the following pull you out of the story?

Her blue eyes, enlarged by her wire-rimmed glasses, rambled from Colleen’s head to her toes.

“What’s wrong with my face?” Her fingers flew to her cheeks.

Yet there are those for whom those would be book-tossing offenses. Me, I see the eye movement in the first example, but the eyes remain firmly set in their sockets. In the second, my brain assumes the fingers are still attached to the hand, and I don’t think about body parts floating in space.

If you give someone the eye, are you handing them an eyeball? Or if a character eyes the room as he enters, what’s he doing? Eye is a verb as well as a noun, after all. And as a verb, my Synonym Finder (great reference book, by the way) lists view, see, behold, catch sight of, look at. And what about all those expressions using ‘eye’? In a pig’s eye. Do we put things into the eye of that pig? Or, keep an eye out for. Do we take an eyeball out and hold it until someone comes for it? 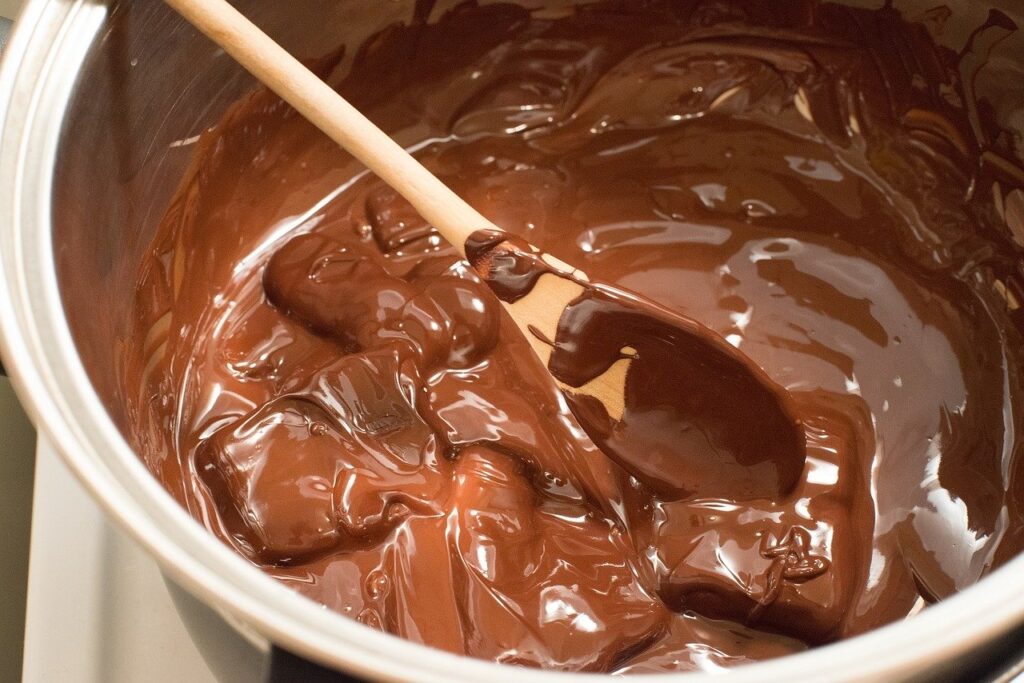 If we took everything we read literally, a lot of the richness of the language would be lost. If his eyes are pools of molten chocolate, do we really think that he’s got Godiva eyeballs? Or just deep brown eyes?

(That’s a metaphor, I think – if his eyes look like pools of molten chocolate, that would be a simile, right?) I’ve never been good at remembering terminology. Metaphors, similes, idioms, hyperbole—they’re things I use, but I don’t worry about what they’re called when I’m writing them.