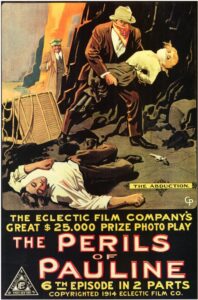 The 1914 movie serial “The Perils of Pauline,” was the ultimate cliffhanger. Week after week, Pauline escaped airplane crashes, searches for buried treasure, and multiple abductions. She was even carried away in a hot air balloon. But contrary to legend, the original Pauline was never tied to a railroad track, or nearly sawed in half by a buzz saw.
Pauline’s perils made great cliffhangers, and kept moviegoers crowding the theaters for some twenty episodes.
Cliffhangers are the hooks that make your readers keep turning the pages, pulling them into the next scene or chapter. Most cliffhangers come at the end of the chapter. If your readers are hooked, they’ll continue reading. 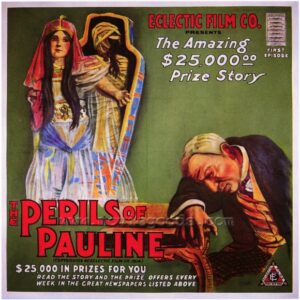 Here are some tips for good cliffhangers:
A cliffhanger should catch your readers by surprise.
Something unexpected has to happen: Someone threatens to jump off a bridge. Their car goes into a skid on a snowy curve. A door opens unexpectedly. Then, bam! The chapter ends.
Darkest Evening, Ann Cleeves’ new Vera Stanhope novel, has a perfect cliffhanger chapter ending. Vera follows a killer, who gets her alone and strangles her. I’ve edited out the killer’s name in this section, but you get the idea.
“As Vera began to lose consciousness, she thought that this was her fault. . . it was her pride again, making her think she was indestructible.
“Then the world went blank.”
I couldn’t wait to turn the page and see what happened to Vera. Not to mention the killer. 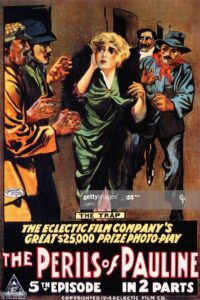 The Perils Of Pauline, poster, Pearl White, 1914. (Photo by LMPC via Getty Images)

Someone unexpected arrives. A crook, an innocent person, a cop, just in time. This person is a surprise. They abruptly break up the scene.
Someone leaves.
A bride suddenly leaves the groom standing at the altar. A couple is fighting, and he walks out on her. She suddenly quits her job.

Sometimes, the cliffhanger is a new piece of information.
Your character learns something. She’s not married legally to her husband after all because he never divorced his first wife.
Or, he’s not the son of the man he called father: the DNA test proved it.
Your character notices something. The detective sees the scratches around the door lock and realizes the house had been broken into. A wife finds lipstick on her husband’s shirt – scarlet lipstick. She never wears that color.
Your character figures something out. She finally understands the key to the puzzle the dead man left behind. He finally knows why his dead father wanted him to listen to the CD he left in his desk drawer. 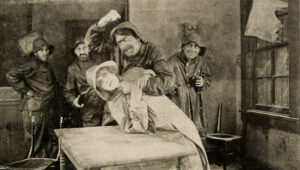 Your character decides something. She’s going to leave her abusive husband. He’s going to rob the store to get enough money to feed his family.
She’s going back to school.
Your character feels something. I looked at my husband of twenty years, and wondered, “Why had I married him? What did I ever see in him? Maybe it was time for me to walk away.”
Or, I looked at his picture, and suddenly, I couldn’t see it any more I was blinded by rage.
Your character makes a demand. “Get me to the hospital now!” she told the cabbie. “There’s fifty dollars if you make it in ten minutes!” 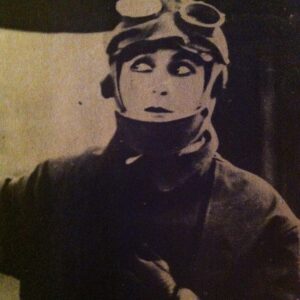 How do you end a chapter with a cliffhanger if nothing new is happening? Give a simple pastime a feeling of foreboding.
Agatha Christie, in The A.B.C. Murders, does that. Tom Hartigan and Lily Marbury are out for a carefree night of dancing while a killer stalks the area. Dame Agatha writes:
“They danced on happily – in their conscious minds nothing but the pleasure of being together.
“In their unconscious minds something stirred . . .”
Your character doesn’t show up. In Jeff Abbott’s thrillers are chockfull of cliffhangers. In Cut and Run” Claudia is in a booth at a Mexican restaurant, waiting for Judge Whit Mosley, a man on the run.
“Claudia traced the beer rings on the worn wooden table, waiting for Whit, waiting to see if he was still the man she knew, afraid of what she heard in his voice.
“The nachos grew cold. Whit never showed.”
Whit’s no-show is a cliffhanger and one reason why Jeff’s books are page turners. 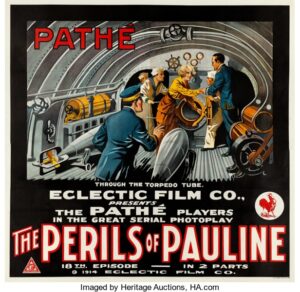 Give your readers a sense of menace.
Let them know your characters will be going off to a dangerous place or a risky situation. Or something has happened that will change everything.
Before She Was Helen, by Caroline B. Cooney has some first-rate cliffhangers. Like this one:
Helen thought, “Cold cases are solved by DNA and fingerprints.
“Her fingerprints.
“Which were on the doors and knobs at Dom’s and the Coglands’ houses.
Where the police would shortly be summoned to reunite a stolen artwork with its owner.”
Would Helen’s guilty past catch up with her? I kept reading to find out.

Tick-tock. Time is running out. This is a favorite plot device in thrillers.
“He looked at the clock. He had two hours before the terrorists blew up the bus full of school children. He had to find them.”
Unexpected news. Important information, or a person, shows up unexpectedly. End your scene with the protagonist receiving devastating news: his wife is dead. His office was blown up. Her partner was shot in a hold-up. 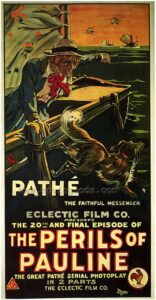 Cliffhangers you should avoid. Two of them are: “If I’d only known,” or “Had I but known.”
I ended a chapter like that and my editor cut the line. She told me it was a cliche.
Ending a novel with a cliffhanger.
Sounds like a good idea, doesn’t it? But it often ticks off your readers and leaves them feeling frustrated. Don’t do it. Unless, like Pauline, your new episode is available next week.
&&&&&&&&&&&&&&&&&&&&&&&&&&&&&&&&&& 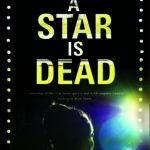