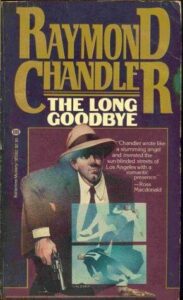 What novel have you read more than once, and why?