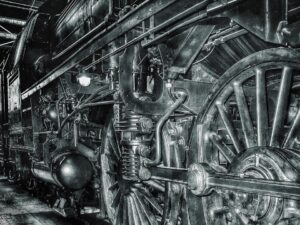 Is your novel stalled like an old car on the railroad tracks, and your deadline is bearing down? You can’t get the thing jump-started, no matter what you do.
We’ve all been stuck in that situation. Here are a few suggestions that might help you get your work moving again.

1. Are you using all five of your senses?
Can you see, hear, smell, touch and taste things? Can you hear the night wind? Smell your character’s aftershave? Hear his voice? Feel her soft hands?
If not, your writing will be dead. 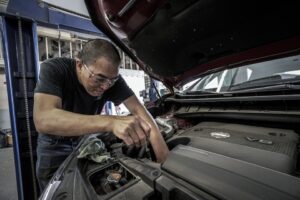 2. Are you being general or specific?
Generalities are dull and lifeless. Specifics perk up your writing.
“He wore old pants” is general.
“He wore old jeans that sagged at the seat and were oil-stained at the knees” is specific. It’s descriptive. It makes your reader wonder: Where did the oil come from? Is he a mechanic or is there some other reason?

3. Are you showing or telling?
This is an old one, and TKZers have often addressed it. But it never hurts to check if you are writing an essay or a novel.
Tell: She was mad.
Show: Her face grew red, and she pounded the desk.
Tell: She loved her son.
Show: She stayed up all night making a Halloween costume for him.

4. Ask yourself: Why is your character doing this?
Because you want to write a novel — or because this is the natural way to act?
Do you have a strong enough motivation? If not, you don’t have a chapter.

5. Is there any conflict in your novel?
Is there a reason to root for your character? Is there something she needs to overcome? I’ve seen manuscripts where the protagonist is young, talented, beautiful and rich. So what? Take something away: She gets in an accident and is badly scarred. She makes a bad investment and loses all her money. 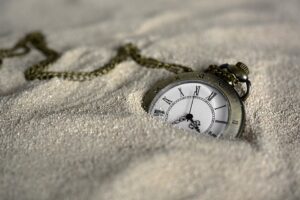 6. Did you give your readers a sense of time and place?
Readers who don’t know where they are become lost. It’s like feeling around in a dark room for a light switch. Let us know early on where your characters are and what year it is.

7. Are there any scenes in your novel that don’t move it forward?
This one is hard. It’s so tempting to use your novel as a soapbox, and expound on everything from man buns to tourist traffic. Instead of a lecture, use that information to tell your readers something about the novel’s character or the plot. Personally, I like man buns, and when I see one, that suggests the guy will probably be a thoughtful and nonthreatening. So I’d put a man bun on a character I liked. As for tourist traffic snafus – those are saved for villains and to frustrate my characters. 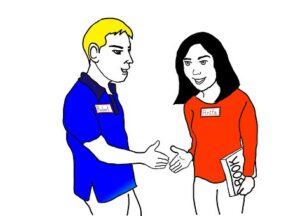 8. If your character seems flat, ask yourself — do I know enough about my character?
Write a short biography about your character. Is he married or single? Does he have children? Where does/did she go to school? What does he look like? Even if you don’t use all that, it will help you know your character and make decisions on the kind of person he or she is.
I had a waitress named Marlene in one of my novels. She was particularly protective of the young female servers she worked with, and chased away predatory male customers. Why? Marlene had had a bad marriage to a man like that. I mentioned that fact in a line or two, but it was a major key to Marlene’s behavior.

8 thoughts on “Putting the Power Back: 8 Ways to Fix a Stalled Mystery”