If there’s one thing I’ve learned since my first novel was traditionally published in 2007, it’s that a writer needs to be flexible and amenable to change if they want to be successful. My definition of success? I’m still here. Readers still read my stories–often paying for them–and I still write them.

ISABELLA MOON was first published by Ballantine Books, and was/is available in hardcover, paperback, ebook, and audio. It’s about a woman living in hiding from an abusive husband, and she’s contacted by the ghost of a child who went missing two years earlier. Why am I so attached to my first novel? I wonder if I would even think about it much if the ebook revolution hadn’t happened. Without ebooks, I doubt I would have bothered to republish it once the rights reverted to me. Just think of all the books that (often deservedly) are lost to time because they were published in paper–paper that wasn’t acid-free. The existence of non-expiring digital content, combined with easy access to book resellers, means that pretty much any book can now stay alive a long, long time.

But tastes change. Markets change. And there are always potential new readers to attract. I confess I’m often guilty of picking up a book because I’m drawn to its cover. Thus I feel compelled to update the covers of the few books I re-publish myself.

This is a beautiful cover. If I’d been a more experienced writer, I might have pushed to have it look a bit edgier. It has a mysterious, dreamlike, feminine, rather timeless vibe. Yet the book has several horror elements. 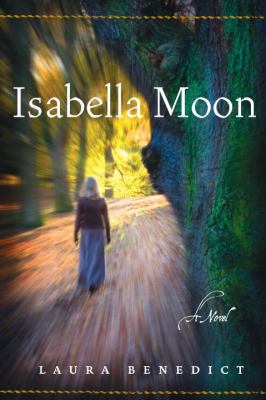 I love the fuzziness of the title, particularly since the book is a ghost story. The size of trade paperbacks appeals to me. 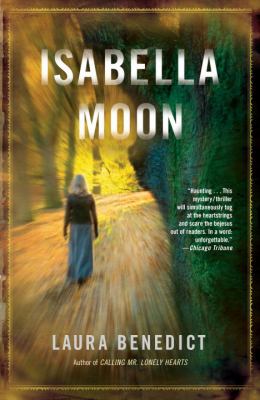 The yellow color in this photo is a bit deceiving. It’s actually more of a pale cream, with a glimmering, matte sheen to it. It’s truly stunning, and thematically dead-on. 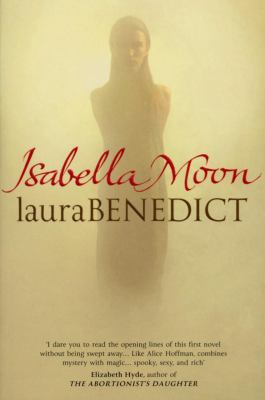 Looking back on this one makes me go Hmmmm.  It definitely has more of a horror vibe, and is certainly unsettling. The adult protagonist is obviously in danger. 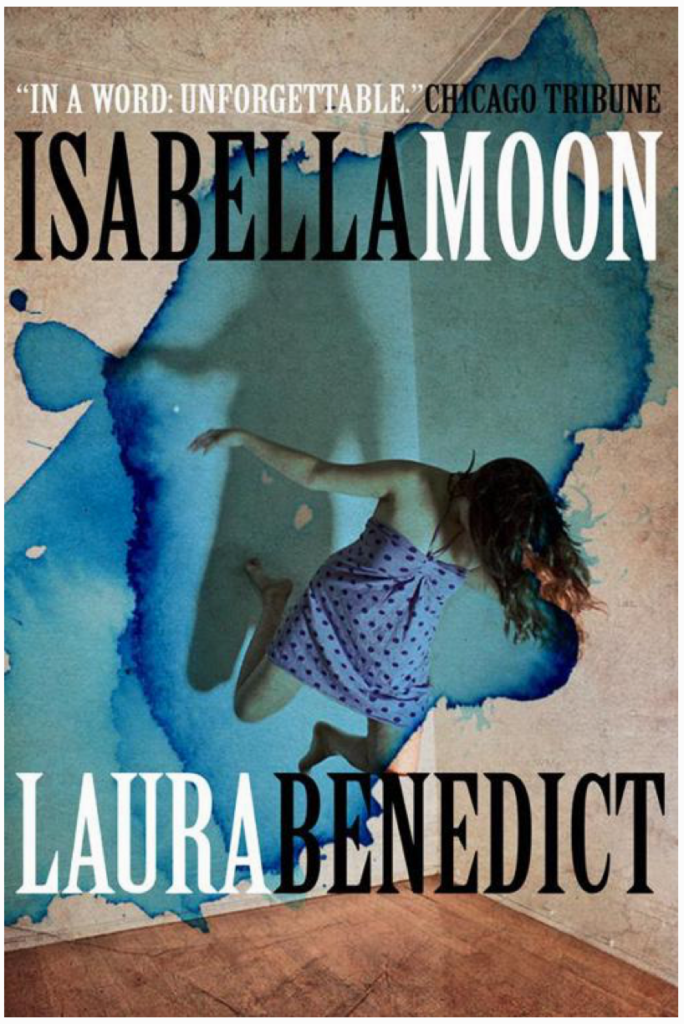 This is the most literal cover: Ghostly font, ghost, photo of moon. Not sure why it’s basically 3 colors. I think it would make a terrific paperback. 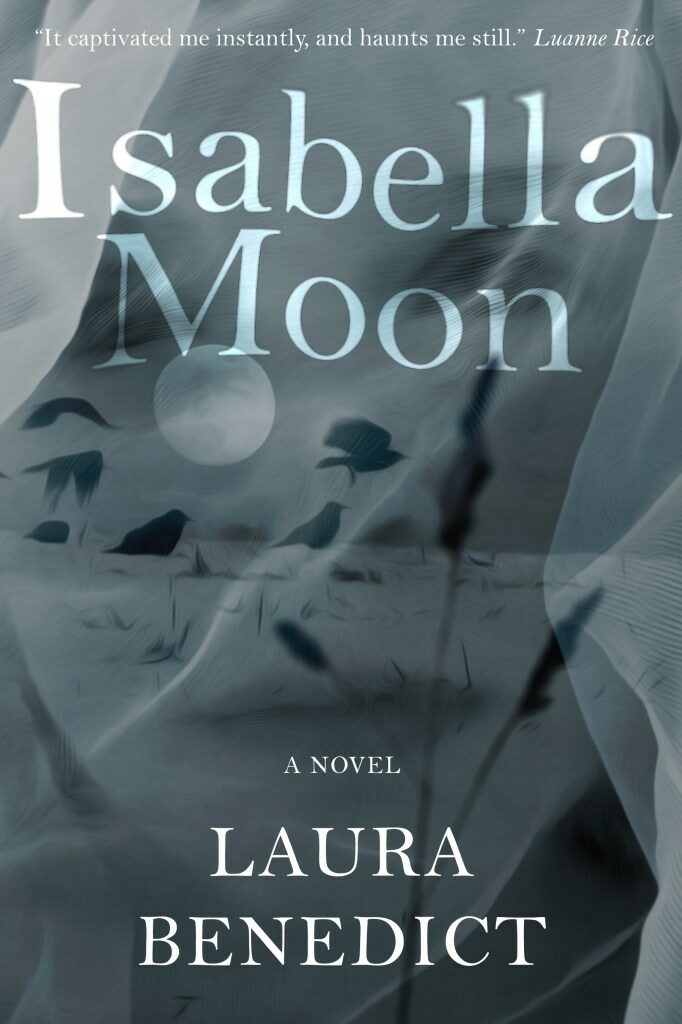 Covers 7 and 8, Gallowstree Press, my designs

I’m going to experiment with two covers for this next update that’s coming in a week or two. One cover has a mystery feel to it, and the other that of a dark thriller. I’m considering adding a horror short story to the edition with the flower cover to differentiate it at the retailers. We’ll see how that works. 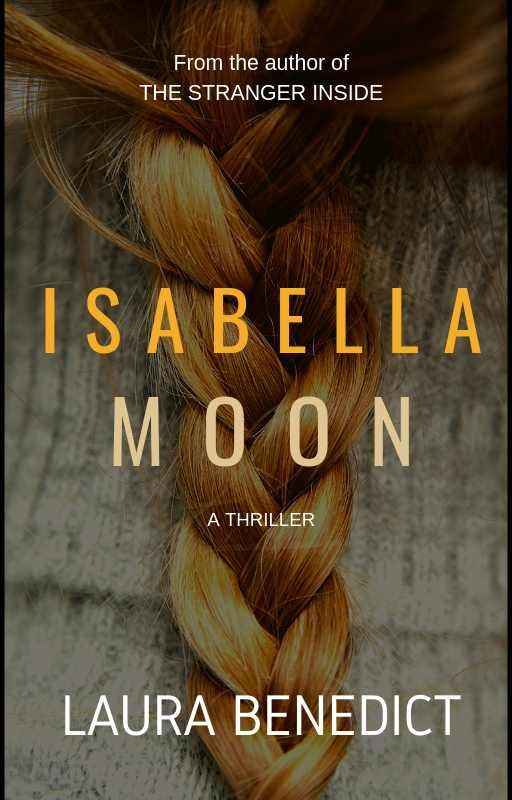 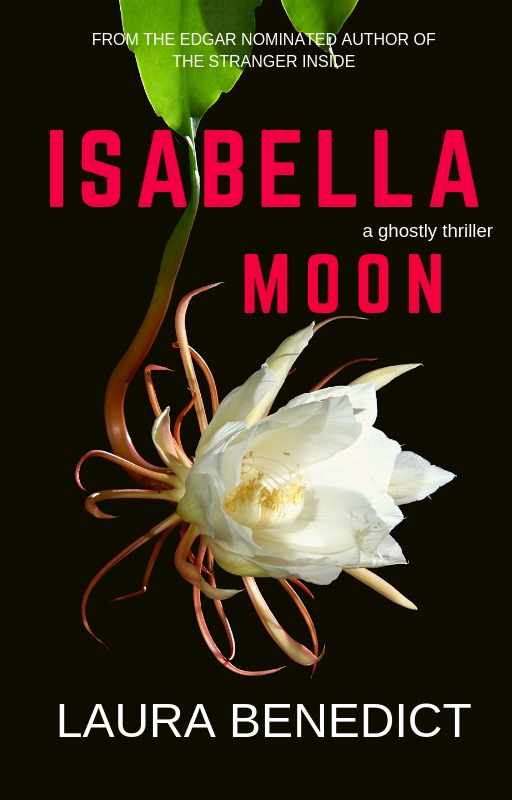 Between Vellum, and Canva, and many other helpful sites, it’s shockingly easy to make changes to all of my owned content. And, really, I have little to lose by making those changes. As these last two are for ebooks exclusively, my goal has been to make them great thumbnails. I would love to sell ISABELLA MOON in my own print-on-demand versions, but there are PLENTY of hard and softcover versions available out in the world. No need to add to the world’s post-consumer paper glut.

Why the wide selection of cover styles? ISABELLA MOON is one of those stories that crosses genre boundaries: thriller, crime, gothic, horror, mystery. It’s tough to classify. I’ve always felt that the original cover, though beautiful, put it off on the wrong foot in the market. There’s strong language, sex, and plenty of violence between the covers. The reviews are polarized, so I had to stop reading them.

Of course, I should’ve done all this revamping well before my most recent novel, THE STRANGER INSIDE, was published back in February. There’s lots to do: update the excerpts in the backs of the books. Update the blurbs, and add my most recent four books to the interior bibliography. Oh, and update my author photo. Though I wouldn’t mind being eternally forty-five.

Note: The images in the two latest covers came from Istock. I will have to purchase extended licenses to use them as part of salable content.

TKZers–tell me all your cover successes and woes. And ask me anything!

12 thoughts on “Evolution of a Cover: ISABELLA MOON”