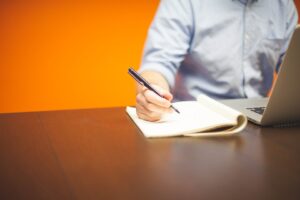 A reviewer for a major print magazine complained to me about a novel he was reading, when it dawned on me – this was news writers could use. If we know what’s wrong, we can fix it before the reviewer writes about it, for all the (mystery) world to read.
This reviewer is not some crank who looks for excuses to rip writers. If he has to give a book a bad review, he agonizes over that decision.
But here are some writing wrongs that upset this reviewer. 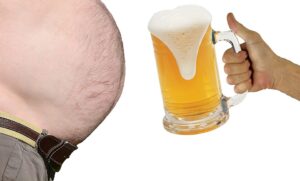 (1) Padded Middles. This is my reviewer’s number one problem – novels that slow down in the middle. “The padding doesn’t advance the narrative,” the reviewer said. “It’s pages and pages of the thoughts and feelings of people who aren’t very interesting. They offer no valuable insights. Sometimes, I wonder if editors make writers add this unnecessary information because big books are so popular. Most books I’ve read recently are 20 to 30 pages too long. Often, there’s a good book buried in that excess fat.”

(2) Switching names. “The character is introduced as Joseph Smith. Then the author proceeds to call him Joe, Joey, Joseph, and sometimes just Smith. It’s hard to figure out who the writer is talking about.” 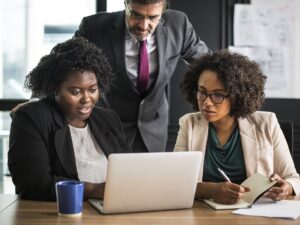 (4) Writers who fixate on a certain word. “Like ass. I read an author who used ‘ass’ constantly. His character fell on his ass, showed his ass, got his ass kicked and had his ass handed to him. He dealt with asshats, ass clowns and of course, assholes.” Cuss words are necessary for realism, but don’t overdo it.

(5) Dumb and proud of it. “Writers who want to assert their real-people identities trot out lowbrow snobbery. Their favorite phrase is ‘I don’t know anything about . . .’ Then you can choose one or more of these – opera, classical music, gourmet food, Shakespeare.” Assume your readers are intelligent – after all, they bought your book. 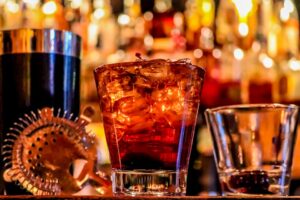 (6) The hero with the drinking problem. He – or sometimes she – “is haunted by the awful things they did when they were on the sauce. Yes, people drink. And some authors handle this well. But most of these characters are tiresome cliches.” Reading these novels is like getting your ear bent by the garrulous drunk at the end of the bar.

(7) Writers who don’t do their research. If you really want to frost this reviewer, have your hero open a Heineken with a twist-off cap – there’s no such animal. And Jack Daniel’s whiskey always has an apostrophe. If you’re writing a thriller set in Nazi Germany, you’ll score extra points with this reviewer if you don’t say “Hitler was elected president in a democratic election.” You’ll find plenty of people who’ll write that, but the Website Mythfact.com says it’s complicated.
“In America we hear ‘Hitler was elected President in a Democracy’ a lot,” the Website says, “but the sentence is so semantically wrong . . . In summary, the whole thing is almost too complex to apply the ol’ ‘Hitler was elected democratically’ quip to, but since it is important, perhaps it is best phrased as, ‘Hitler and the NAZI party seized power in a democratic system.'”
Got that? Good. 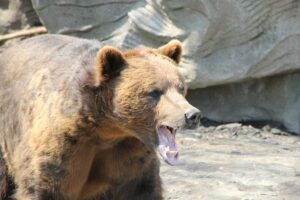 (8) Basic copyediting errors. “These are turning up in books by major authors,” our reviewer said. “I’ve seen ‘grizzly murders,’ when I’m quite sure the local bears are innocent. Clothes are tossed down a ‘laundry shoot,’ and people ‘tow the line.'” If you really want to see steam come out of this reviewer’s ears, mix up “it’s” with “its” and “your” with “you’re.” Granted, we all make mistakes, especially when we’re writing quickly. But somebody should catch those errors before the book is printed.

(9) TMI in the first chapter. Nearly every one of us at TKZ has written about this problem. Overcrowded first chapters slow the pace of your novel. Our reviewer said, “It stops a good book dead when the first chapter has an overlarge cast of characters and I can’t keep them straight.”

That’s all for now. Readers, what stops you when you’re reading a novel?

32 thoughts on “Confessions of a Book Reviewer”